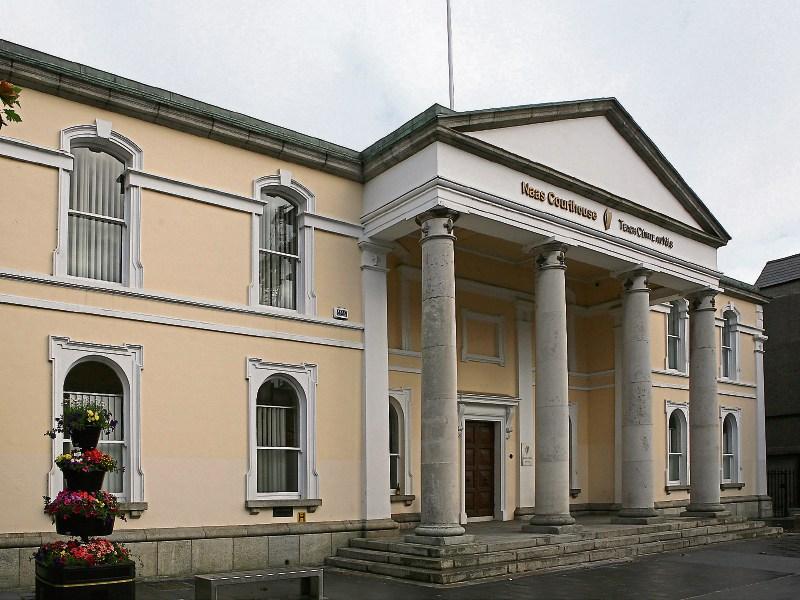 A bomb scare led to the evacuation of Naas Courthouse as two court sittings took place.

The building at South Main Street was emptied by gardai late on Wednesday afternoon after an anonymous warning that a bomb had been left there.

The regular District Court sitting was taking place at the time as well as a hearing in the Circuit Court.

It’s understood that the warning was phoned to the court office and taken by a staff member, who relayed the news to the presiding judges.

This was followed by a decision to evacuate the premises.

A number of District Court cases were not dealt with and these have been rescheduled for May 27.

It’s also understood that the message indicated the device was left in one of the courtrooms, though no specific location was provided.

The courthouse houses two sizeable courtrooms as well as a number of other room spaces which can be used as courtrooms.

A number of gardai carried out a search but nothing suspicious was found and the site was declared safe.