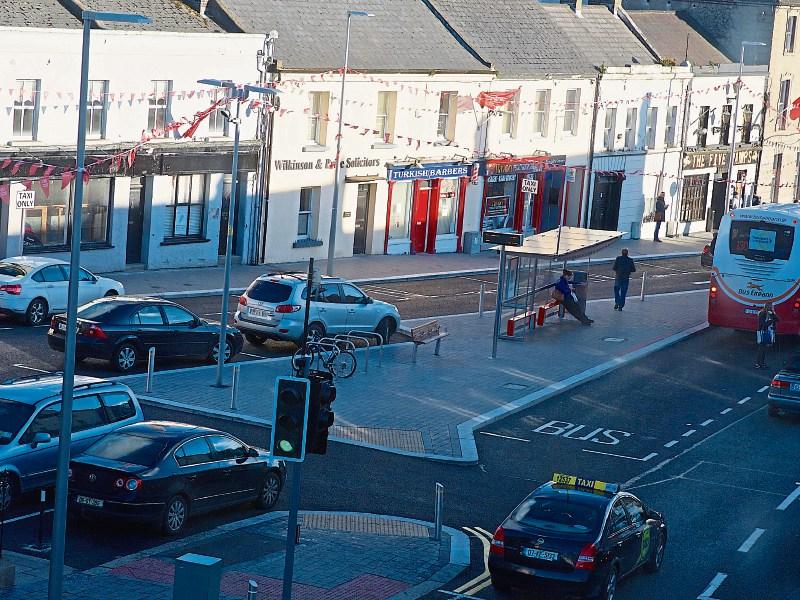 A taxi driver was assaulted in Naas in a dispute over a fare.

The incident happened in the town centre on March 1 at 3.30am.

The driver was flagged down at South Main Street.

Two males then asked to be taken home to an address in west Wicklow for €20.

However when the driver switched the taxi meter on, the pair became aggressive. The driver punched in the face by one of the men and tried to defend himself.

The pair fled on foot and the driver sustained bruising and swelling to his jaw and lips.

Garda at Naas (phone 884300) are seeking information for anyone who may have witnessed the incident.