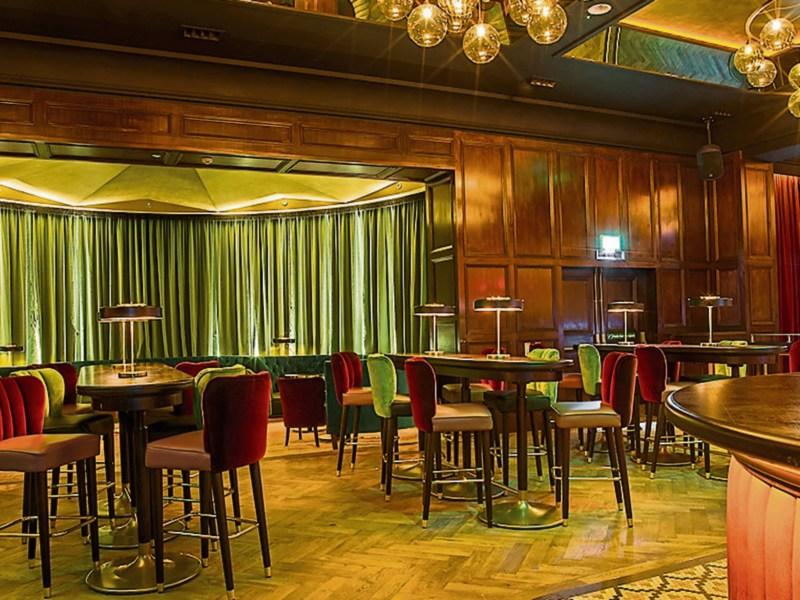 You could say some are “stayin’ alive”  – while the message from others is “beat it”.

Night clubs across County Kildare are likely to be less busy this weekend because of the coronavirus - though some are  remaining open.

Studio One in  Kildare town has decided against opening.

“We're 3 staying closed until March 29; we are trying to be prudent and decided to close for the safety of customers and staff in the light of the advice coming from the public health authorities and the Government,” said proprietor Brian Flanagan.

The Kildare town venue, which is part of the Silken Thomas enterprise and is housed in what once was the town’s cinema, normally opens on Friday and Saturday nights.

In Naas, Lorcan O'Rourke of One New Row and Encore - the most recent addition to the night life of the county town - said that it’s business (If not quite as usual) tonight and Saturday.

“We have cancelled an event for St. Patrick’s Day but we will be open tonight and tomorrow. But we’ll adhere to the guidelines and so we will be letting in no more than 100 people,” said Mr O’Rourke.

He added that the vast majority of pubs will remain open and these are similar enterprises to night venues.

The nearby Court Hotel is also opening, certainly for tonight and not decision has been made to close tomorrow night.

If County Kildare revellers are thinking of travelling further afield, they’re best advised not to turn up at Copper Face Jacks in Dublin because it won’t be opening.