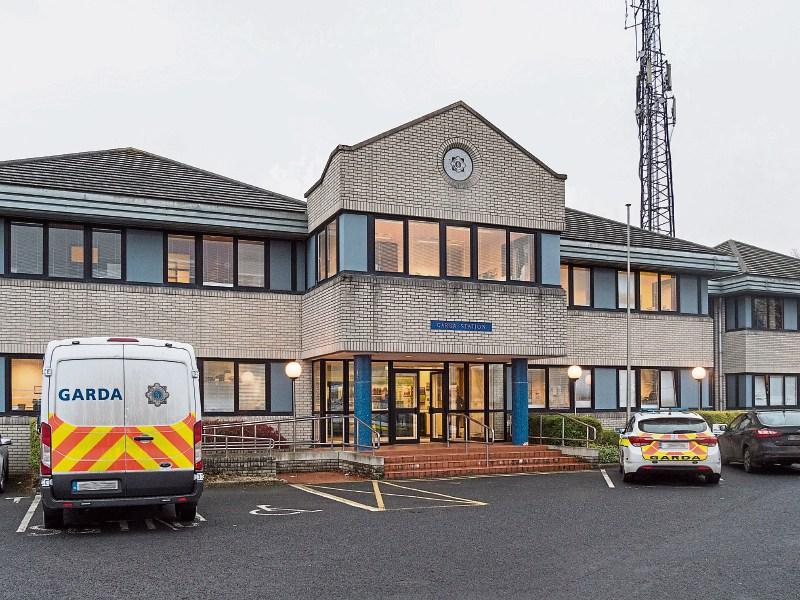 A man who was intoxicated and aggressive was arrested by gardai in Naas.

The man was detained at Devoy Quarter, off Newbridge Road,  on March 8.

He was arrested because he was unruly and intoxicated and was aggressive towards gardai when they arrived at the scene at 6.35am.

The 24 year old man is from Navan Road, Dublin.