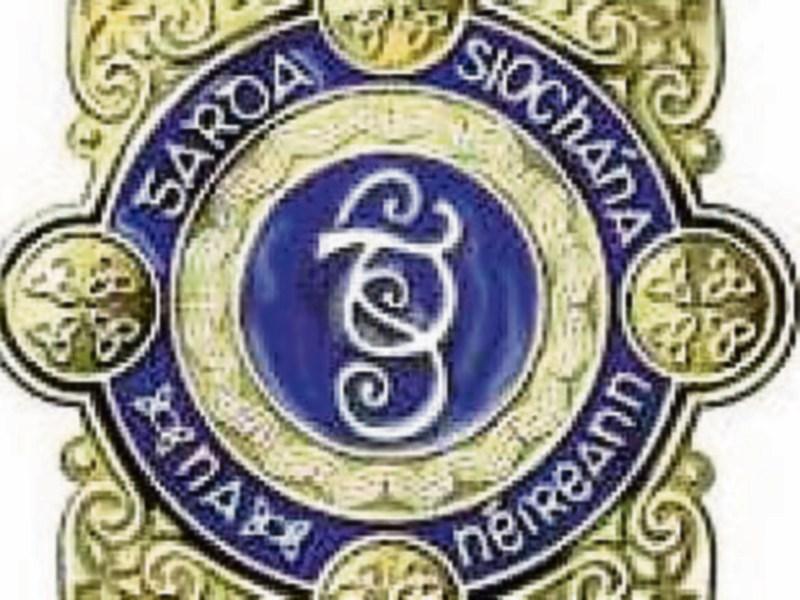 A number of drinkers were found inside a Newbridge pub when gardai visited the premises last night, despite the spreading coronavirus pandemic.

It’s understood that a small number of people were present when the gardai arrived at about 10.10.

The premises did not appear to be generally open to the public at the time.

It is  understood that the premises manager was also present and that none of those who were there left the building after the gardaí arrived.

“It was very disappointing  and while it is important to stress that it was perfectly legal for the premises to be open, no other pubs were open in the town or, as far as we know, anywhere else in the area,” a garda spokesperson said.

The spokesperson added: “The attitude seemed to be that it was entitled under the law for it to be open and while only a few people were there. It was certainly a case of pushing the moral boundary as far as possible given all of the warnings about what should be done to prevent the virus spreading. Really, it was unbelievable.”

Although the gardai have no powers to close a premises under the circumstances, they are always entitled to raise relevant matters when a pub license comes up for renewal at the district court, as happens every year.