New apartments on the way for Naas town centre 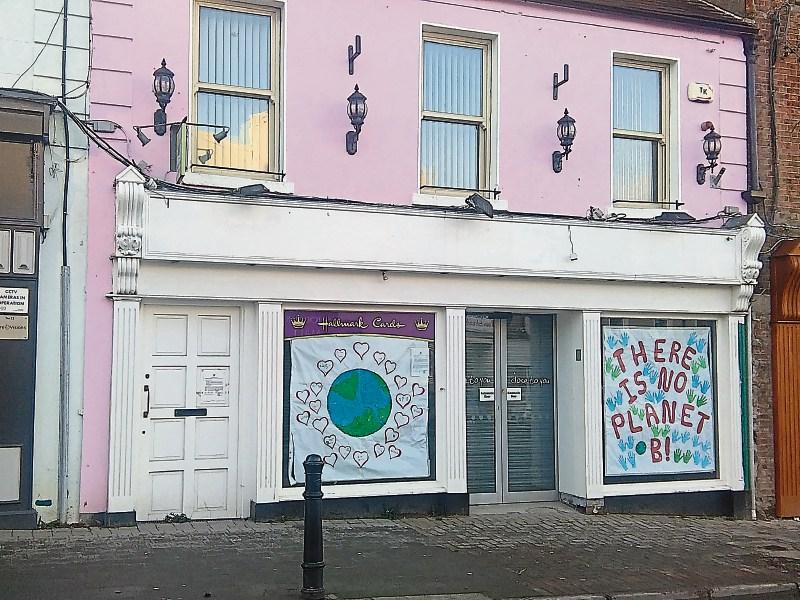 The apartments site in Naas

The are plans to construct five apartments in Naas town centre

A planning application to build the apartments — two with two bedrooms and three with a single bedroom — has been received by Kildare County Council.

The development, at 10-11 North Main Street, also envisages the demolition of an existing detached store structure to the rear of the building

There will be alterations to the existing shop ground and first floor plan to form a ground floor shop unit with an area of 162 square metres — as well as a first floor office unit (area 74 square metres) with independent access from the main street. The application is similar to one made in May last year which was deemed by Kildare County to be incomplete at that time.

The county council is due to make a decision on the application on May 4 and this cane be appealed to An Bórd Pleanála.

This business was run by Ciaran Mattimoe and ceased trading in January 2017.

This followed the closure of Behan’s Spar convenience store, at nearby Poplar Square, which closed its doors two years previously.