Naas and Celbridge areas account for 64% of all 2019 sales 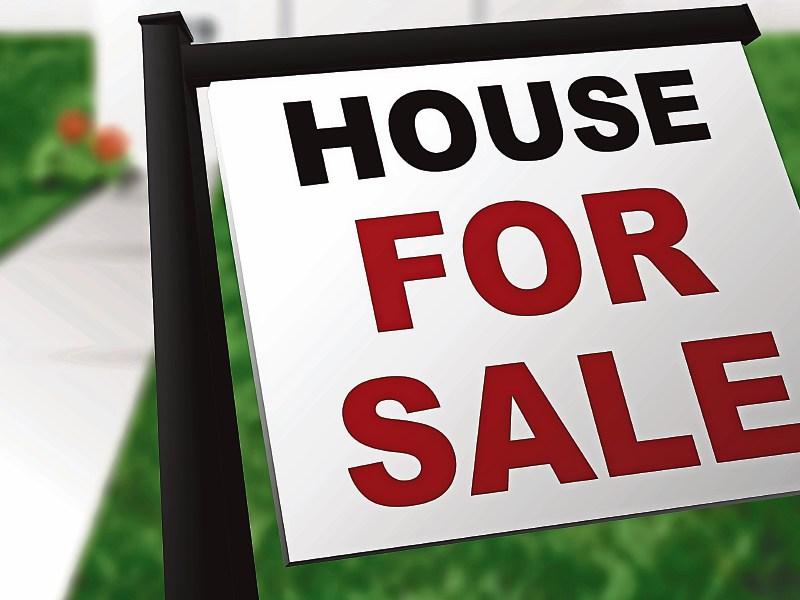 Just over 30% of the sales of second hand houses in Kildare’s main eircode areas went to first time buyers who were owner occupiers, according to analysis of official figures for the twelve months up to and including January last.

The figures released in March by the Central Statistics Office show there were 1,705 second  house sales over the year in the seven Kildare eircode areas and 999 sales of new homes, a total of 2,704 sales.

Cost of royal visit to Prosperous

There were a total of 999 new house sales with 53% going to FTOO, 46%  to former owner occupiers and 2% to household non occupants.