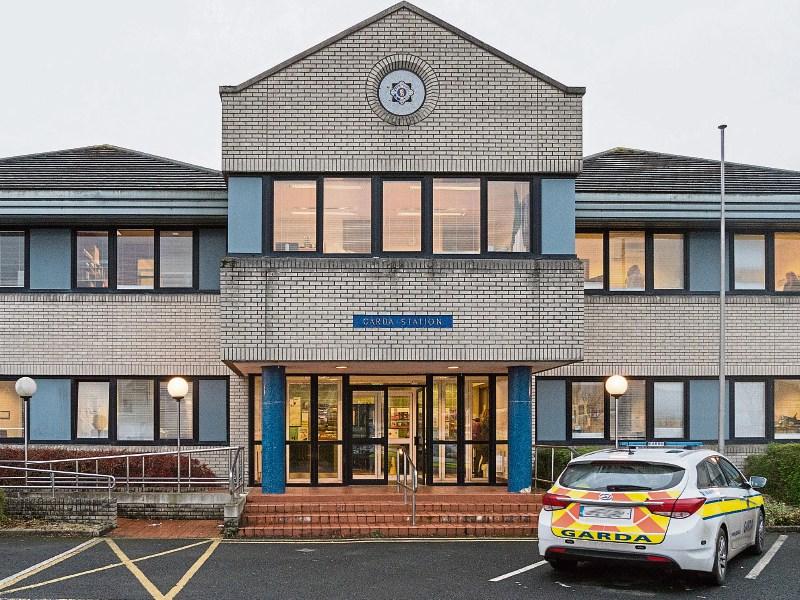 A number of lambs were taken from a field.

Six lambs, valued at €100 each were stolen from grazing land at Naas Road, near the Goffs premises in Kill West.

Gardai say the incident took place between 2pm on March 19 and 9am on March 20.