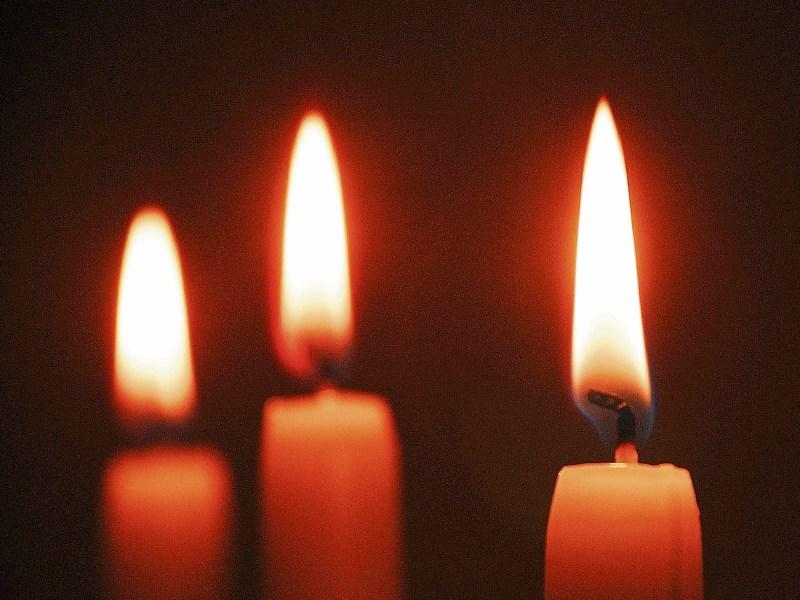 Due to current Government guidelines regarding public gatherings, private funerals are taking place. Those who would have liked to attend funeral, but due to current restrictions cannot, please feel free to leave a message in the condolence cook at RIP.ie