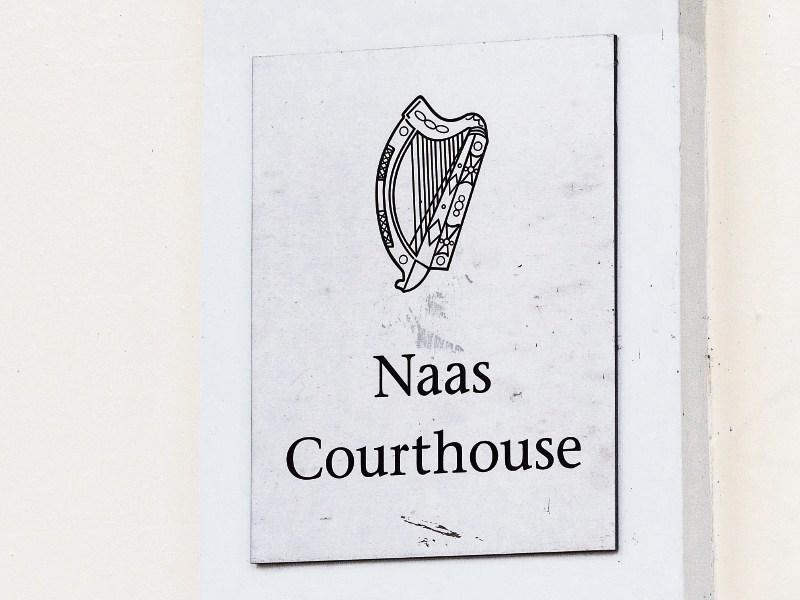 Bail was granted to the woman

A woman who allegedly breached a protection order that was granted to her male partner the day before appeared at Naas District Court last evening.

The woman, aged in her mid 30s, appeared via video link from another room in the Naas Courthouse building at a special sitting and appeared to be distressed. She faces allegations of breaching the order and criminal damage.

Gda Jennifer Finnegan told the court she arrested the woman after there was alleged criminal damage to her partner’s car, her brother’s car and there was an alleged threat to damage her mother’s car.

Gda Finnegan said the woman damaged her partner’s car while intoxicated and he was in a bedroom with her four children.

Applying for bail on the defendant’s behalf, solicitor David Powderly said the woman will stay in a hostel in Newbridge.

The woman was granted bail on condition that she stays away for two addresses, remains sober and does not have any contact with any witnesses in the dcase..

Judge Desmond Zaidan said if she did not he wouldn't hesitate to send her to ajil. He added that if she wants access this should be arranged through her solicitor. When he asked where he had got the alcohol, the woman replied she had been off drink for six years.

He remanded the woman on bail to appear in court again on Wednesday next.