Man detained in Naas today after house and car damaged 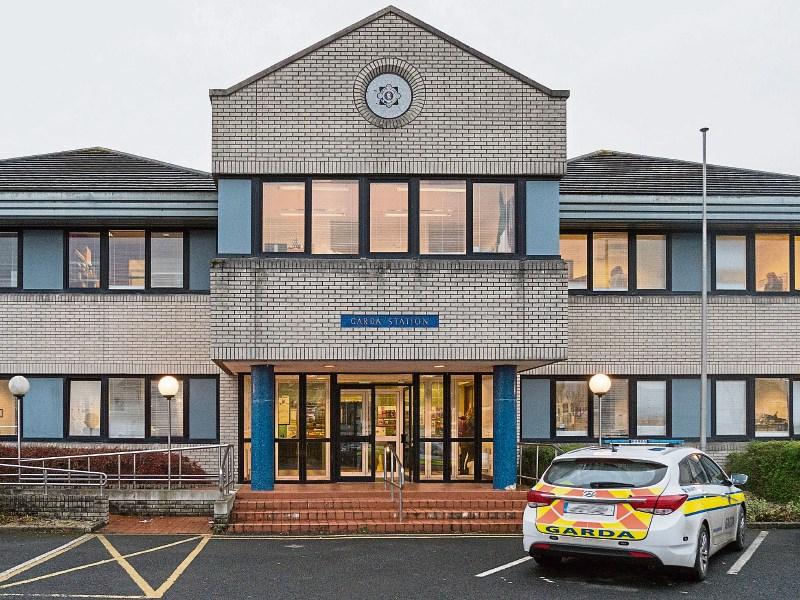 A man was arrested in  Naas after a house and car were damaged in related incidents early today.

A resident at Pacelli Road heard a banging noise and the sound of glass breaking and then saw an unidentified man running from the scene.

Gardaí believe that the house may have been targeted inadvertently.

A car parked nearby was also damaged and both incidents took place between midnight and 12.30am.

It’s understood that no property was stolen during the  incidents.

The man detained is from Naas and is aged 35.