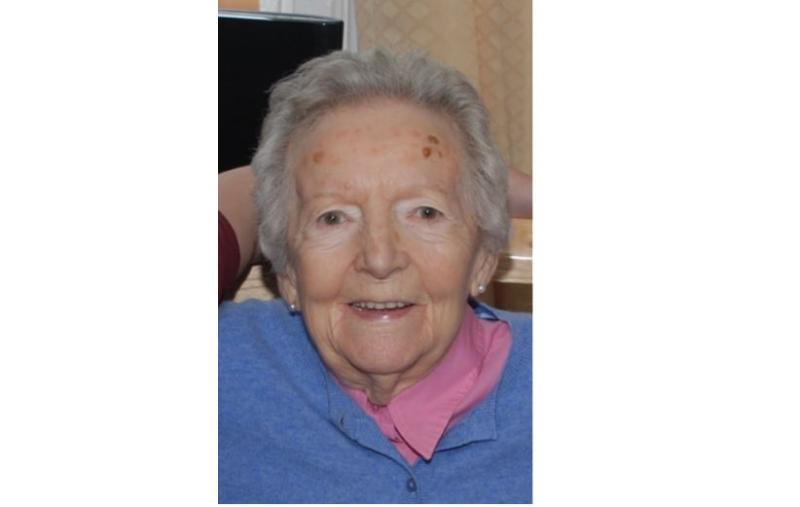 April 13. Peacefully, beloved wife of the late Caoimgin and dearest mother of Edel, Margaret and Brendan, sadly missed by her loving children, sons in law Joe and Martin, daughter-in-law Sally, much loved grandchildren Paul and Lucy, sisters-in-law, nieces, nephews, relatives and a large circle of friends.

Private family funerals are taking place due to the government advice regarding public gatherings. Those who would of liked to attend a funeral but cannot due to restrictions can leave the family a personal messsage on the condolence page at RIP.ie

Suddenly in Salou, Spain. Son of the late Mary & Gerry Vallely sadly missed by his heartbroken siblings, Peter, Desmond, Anthony, Suzanne, Geraldine & Ruth, brothers & sisters-in-law, nieces, nephews, relatives and friends. 'We can never obtain peace in the outerworld until we make peace with ourselves'