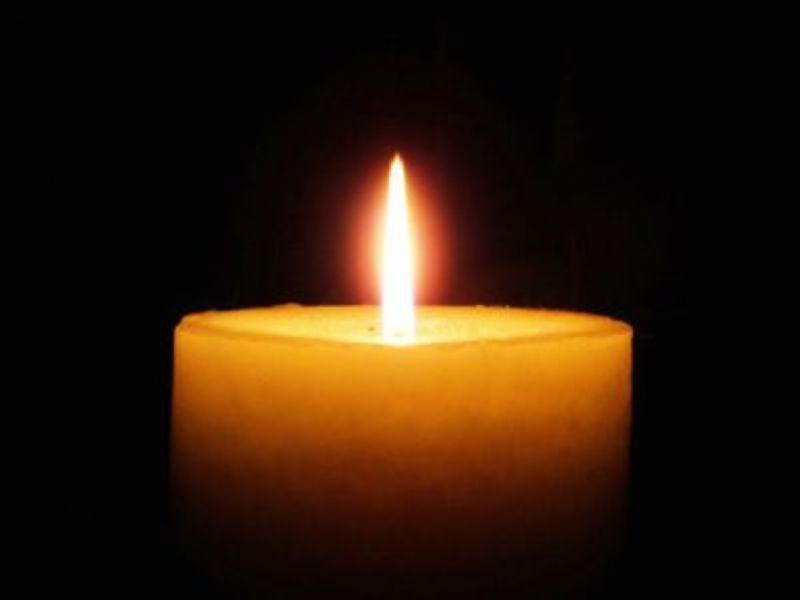 April 14. At Naas Hospital. Late of Craddock House Nursing Home, where he received exemplary care from skilled and compassionate staff over many years during a long illness,. Predeceased by his wife, Joanne. Sadly missed by his sons Martin, Anthony and Michael; daughters Joanne and Julie; grandchildren Amanda, Adam, Lauryn, Hannah, Joshua and Aisha; surviving brothers Brendan, Paddy and Jimmy, and sister Ann; extended family and friends.

April 15. Peacefully, in the loving care of the staff of Maynooth Community Care Unit. Beloved father of Michelle and Ian. Will be dearly missed by his daughter, son, brothers, sisters, nieces and nephews, extended family, relatives and friends.

April 14. Suddenly at home. Willie, beloved husband of Mary (nee Robinson) and dearest father of Lisa, Will and Sally, missed by daughter-in-law Helen and sons-in-law Keith and Sam, devoted grandchildren Ana, Aidan, Billy, Ebe, Sol and Ellie and predeceased by adored grandson Sebe. He will be fondly remembered by his sister Marie, brother Eddie, nieces, nephews, extended family, colleagues and countless friends throughout Ireland and the world over.

Due to current Government guidelines regarding public gatherings, private funerals  are taking place. Those who would have liked to attend the funerals, but due to current restrictions cannot, please feel free to leave a message in the RIP.ie condolence book.