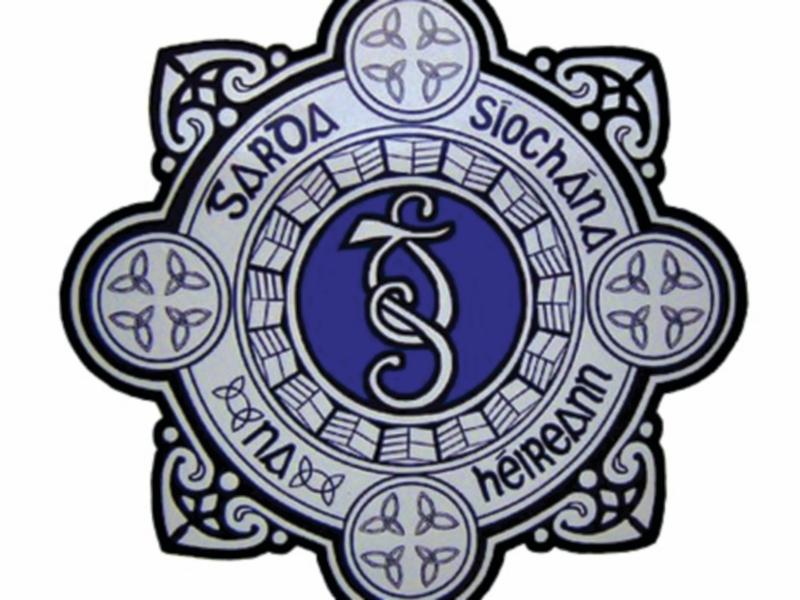 The incident was mentioned at a Naas District Court sitting

A man allegedly drove at speeds of up to 180kph on the N7 route outside Naas, the local District Court sitting heard on April 16.

The case for alleged dangerous driving is being taken against Declan Boylan, 41, whose address was given as 94 Greenfort Lawns, Clondalkin, Dublin.

Sgt Brian Jacob told Judge Desmond Zaidan it would be alleged that the defendant drove in excess of the speed limit and it took gardaí seven kilometres to catch up with him, at Osberstown.

The incident is alleged to have taken place on March 21.