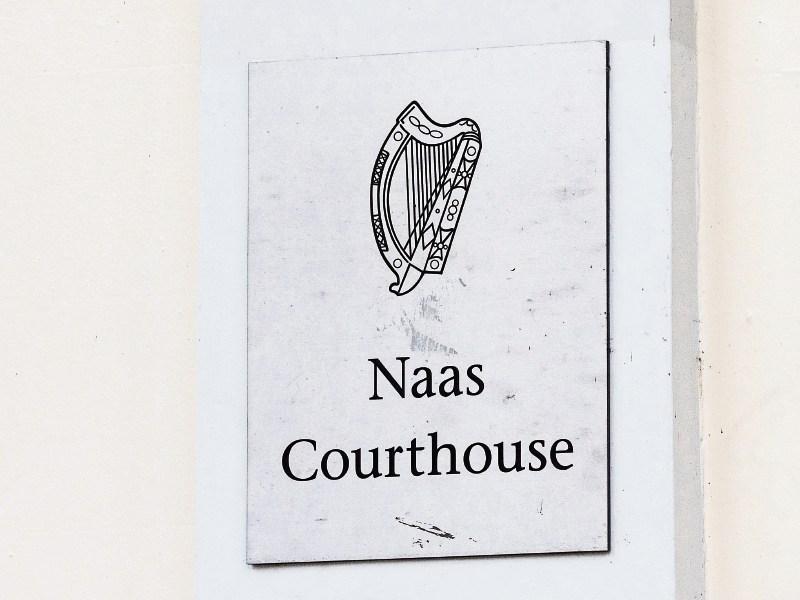 Gardai found a man, who had broken into a clothing store, hiding inside.

Finbarr Dunne, 38, whose address was given as 44 Preston Brook, Rathangan, appeared via video link from Cloverhill Prison at a  Naas District Court sitting on April 16.

He was prosecuted for trespass and possessing an implement on March 23.

Sgt Brian Jacob said the defendant forced his way into the TK Maxx store in Newbridge at 4.20pm by jemmying the back door.

Sgt Jacob added that €1,560 worth of goods were stolen and the defendant was found hiding under a clothes rail when the gardaí arrived.

The gardaí went to the premises after an alarm was activated. The alarm system is monitored by a company, which then contacted the gardai.

Adjourning the case until April 28 to allow time to begin the preparation of a book of evidence, Judge Desmond Zaidan said he would refuse jurisdiction (meaning it’s likely to be heard at Naas Circuit Court) because he was satisfied “these are not minor allegations.”