Woman kicked garda as she was being detained 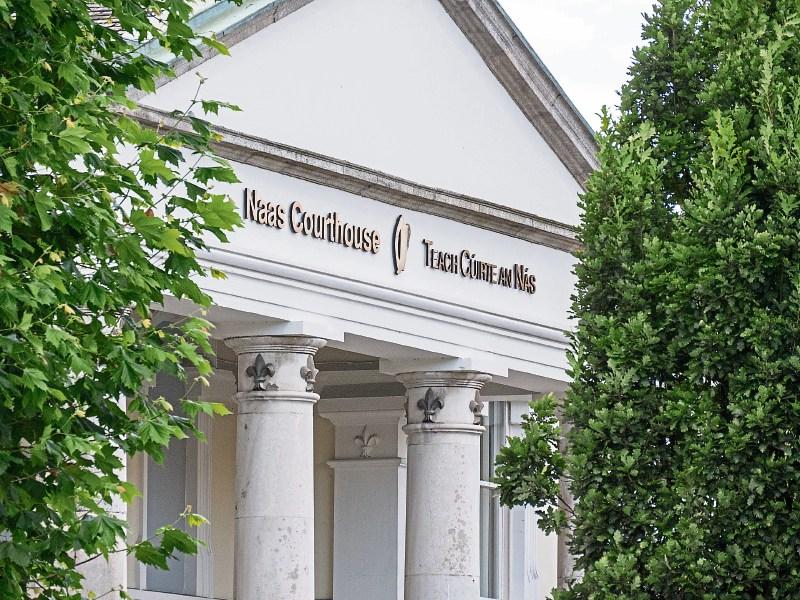 A woman who kicked a garda as she was being detained appeared at Naas District Court on April 22.

The defendant admitted allegations of assault and a breach of the Public Order Act on April 21 at Rosemount Court, Athgarvan.

Mary Hanks, 36, whose address was given as 11 Rosemount Court, Athgarvan, was detained by gardai on April 21.

Garda Tubridy said the defendant had to be restrained because she was behaving aggressively.

And she added that the defendant kicked Gda Conor Sheehan in the chest was she was being placed in the van, before being conveyed to the garda station in Newbridge.

Gda Sheehan told the court that the assault was very minor in nature.

When charged initially the woman denied being intoxicated.

Gada Tubridy said the defendant was under the influence when she was seen by her and she been reported to the gardai for behaving aggressively.

Defending barrister Aisling Murphy said there is a large background to the case. Ms Murphy said the defendant has a lot of difficulties and is also dealing with an alcohol problem.

Ms Murphy also noted the defendant has no previous convictions.

Judge Desmond Zaidan remanded her in custody until April 28 (today). He directed that she receive medical attention and indicated that he would consider releasing her on that date.