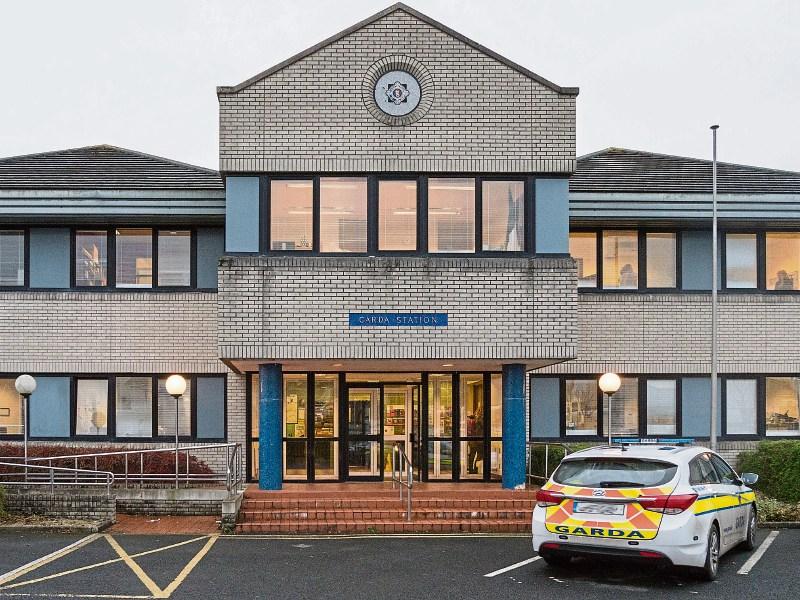 Lips & P’s, a women’s clothing store in the town centre, was burgled.

Four pairs of sunglasses were stolen when the North Main Street premises was broken into at 6.35 on Sunday.

A 33 year old man, understood to be from the Sallins area, was detained during a garda follow up operation.

The front door of the  premises was kicked in and a sum of money was also stolen from a cash register.

All of the property was recovered.