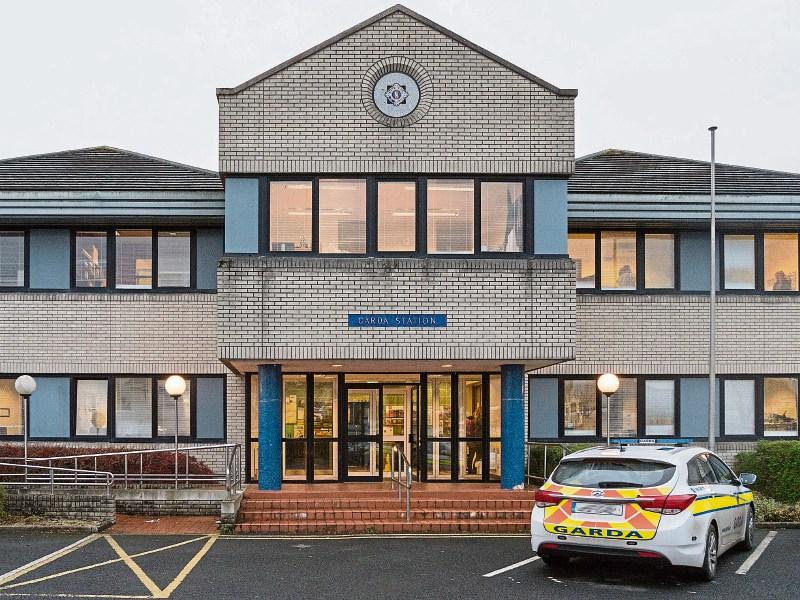 A man was arrested and taken off a bus  in  Naas.

Gardai detained the man at 12.15pm yesterday after receiving a complaint about his behaviour by the vehicle driver.

The gardaí were told that a highly intoxicated  and abusive person was aboard the bus as it approached a  checkpoint which had been set up at Dublin Road.

The man became verbally abusive and was very aggressive after the gardai boarded the bus and he refused to leave, prior to his arrest.

The man, 32, is living at a temporary address in Newbridge  and is likely to be prosecuted on two counts of breaching the Public Order Act.