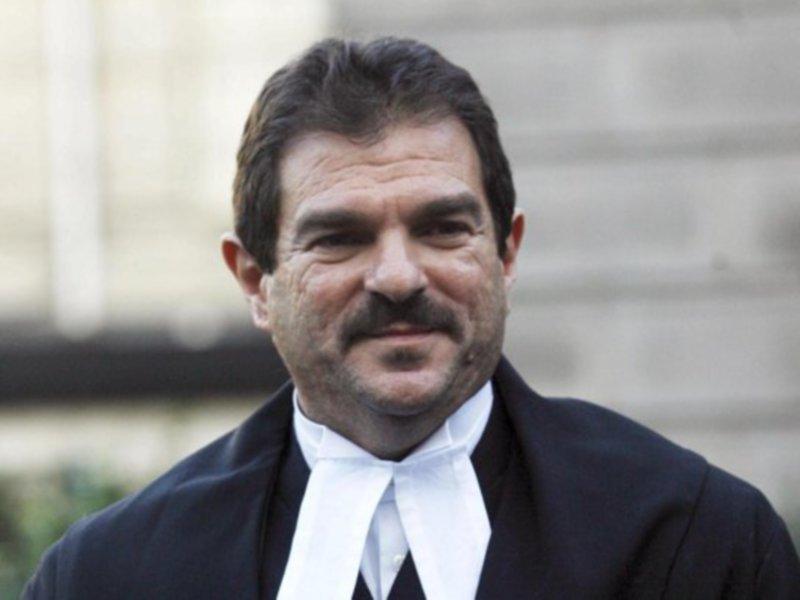 District Court judge Desmond Zaidan refused to jail a woman who’s spent most of her life in care, at a court sitting today.

The 23 year old, understood to be a native of County Meath and who was up to recently living at a Nua Healthcare facility in the Midlands, appeared at  Naas Courthouse  on an allegation of criminal damage at Naas General Hospital, the breaking of a vehicle wing mirror today.

Sgt Jim Kelly sought a remand in custody saying she is likely to commit further crimes and she is a risk to others and herself.

He also said there are separate allegations against her of causing €10,000 worth of damage.

Solicitor Marie Gormley, representing the Health Service Executive, said the woman was in the care of Nua Healthcare but had not been formally remanded in care.

Ms Gormley said the woman has a mild intellectual disability, her mother has passed away and she is estranged from her father.

The court also heard the woman has personality detachment disorder and has self harmed.

Ms Gormley said the HSE has spent six months trying to find a proper service provider for the defendant and one diagnosis had indicated that the woman does not have a mental health disorder.

Ms Gormley said there were concerns about the woman being released today.

Solicitor David Powderly said there was no  apparent appropriate accommodation for her  and the woman had “burned her bridges” at a previous accommodation setting.

Judge Desmond Zaidan said the woman needs proper mental health care and it is up to the HSE  to provide this.

He said he would not send the woman to prison adding that the State has the answers to the case because it has conducted all of the medical reports on her.

“I'm not here to fill in the gap for State failures,” added Judge Zaidan.

During an adjournment efforts to find assistance proved successful.

Mr Powderly said a bed had been located at a facility in Drogheda and after speaking to her social worker, the woman was happy to go there.

Judge Zaidan said if the woman had pleaded guilty he’d have applied the Probation Act and released her “but what might happen then.”

He released the woman on bail, adjourning the case until July 8.

Judge Zaidan said that Mr Powderly could go to the High Court to invoke the defendant’s rights, if necessary.