Outlook for Newbridge man injured in alleged assault at his home is "not good", Naas District Court hears 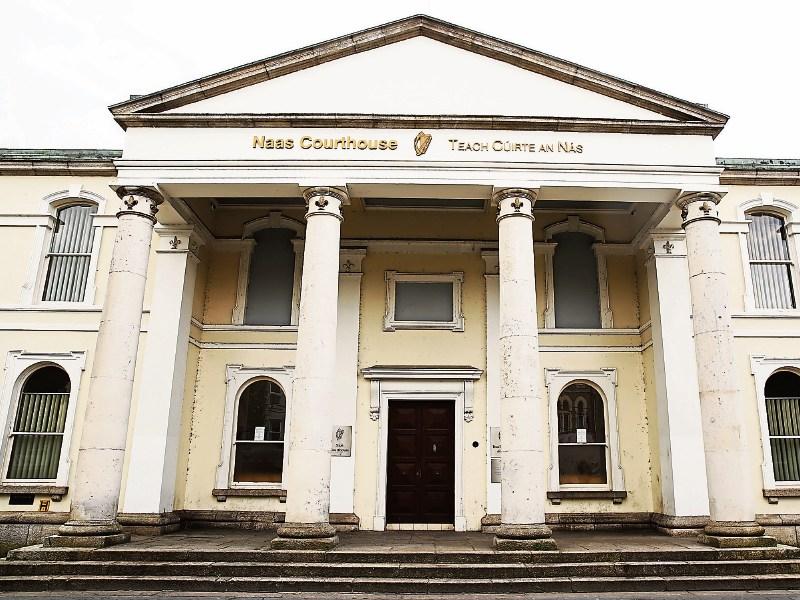 The prognosis for a man  injured in an assault at his home in Newbridge less than two weeks ago is “not good”, a sitting of Naas District Court heard today.

The defendant, who strenuously denies any involvement in the incident, appeared in court via video link from Cloverhill Prison today.

This follows an initial court hearing in Naas on May 1.

“He will be contesting whatever charges are brought before the court,” defending solicitor Tim Kennelly stated.

Mr Kennelly said he had been in phone contact with the defendant today having been unable to see him on Saturday and on Monday last, because of quarantine arrangements  after he went to the prison.

Mr Kennelly also said he would be in contact with the defendant by video link tomorrow.

Judge Zaidan asked the defendant if had spoken to a psychiatrist or psychologist in prison and he replied “no”.

At the first court hearing, Judge Zaidan ordered a psychiatric and psychological assessment for the defendant at Mr Kennelly’s request.

Judge Zaidan remanded the defendant in custody until May 21 pending directions from the Director of Public Prosecutions.