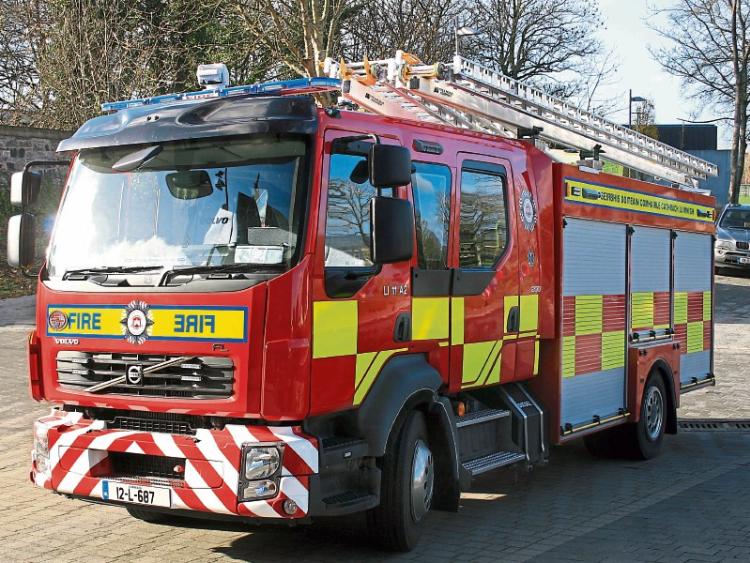 Fire Service personnel are at the scene

Firefighters are at the scene of a fire on a piece of bogland in west Kildare.

A fire has taken hold in scrub north of Allenwoord on the Derrinturn side of the village.

Firefights based in Edenderry and Newbridge are at the scene of the support along with service personnel based in Naas.

Bord na Mona owns the land where the fire started and is also assisting in the operation to extinguish it.