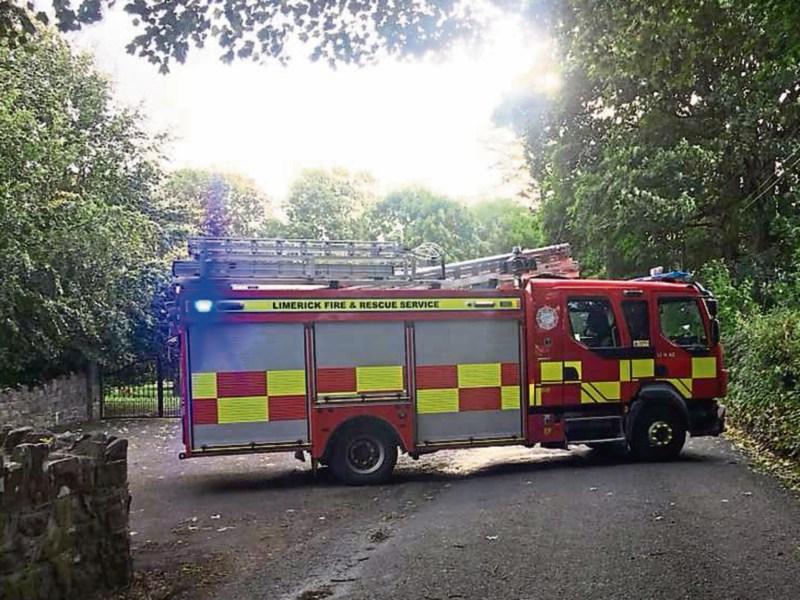 Firefighters are at the scene

Emergency services are dealing with another significant fire on bogland near Allenwood - for the second time in as many days.

Three fire vehicles, including two tenders, are at the scene of the bogland fire this afternoon, off the Allenwood to Derrinturn route in West Kildare.

Smoke can be seen from some distance away in an area near the Bord na Mona operated landfill at Drehid - however it's understood that the landfill is unaffected by the blaze.

On Friday, a fire took hold in scrubland nearby and was attended by firefightesr from the Edenderry, County Offaly, station and stations in Newbridge and Naas. Bord na Mona staff also responded to the incident and later on an Air Corps helicopter also visited the scene of that outbreak.

The recent dry weather spell has created ideal conditions for fires of this kind and this has prompted a warning from the Department of  Agriculture for the public to be aware of the risk.