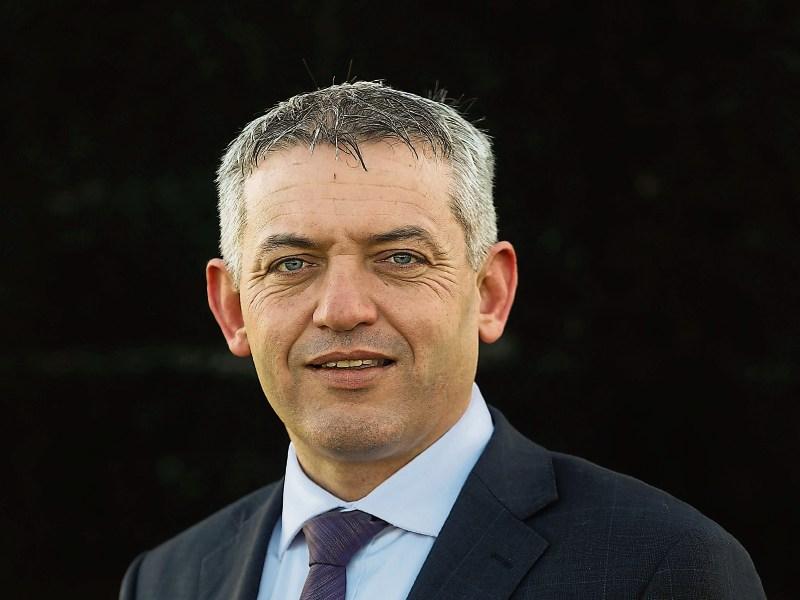 Dozens of businesses in Kildare will struggle to re-open after Covid-19 restrictions are lifted despite a package of supports announced by the Cabinet at the weekend, Co Kildare Chamber has warned.

The Taoiseach and his ministers signed off on Saturday on a range of measures worth €6.5bn such as waivers on commercial rates, grant aid, a loan guarantee scheme and supports for businesses who have tax liabilities.

And in a phased ‘roadmap’ unveiled by Taoiseach Leo Varadkar, restrictions on businesses will be eased in a series of five stages, three weeks apart beginning on May 18 when some retail outlets such as garden centres and DIY centres will be allowed open as well as construction sites.

In later phases, other businesses will be given the green light such as cafes and restaurants on June 29th and pubs on August 10.

County Kildare Chamber yesterday said it cautiously welcomed the announce-
ment from Cabinet of additional financial supports for businesses, particularly SMEs, who have been heavily impacted by Covid-19.

Chamber CEO Allan Shine said cash flow is drying up for many businesses due to two months of lost trading.

He explained: “Businesses are closing on a daily basis, employers faced tough decisions during the bank holiday weekend on if they see themselves been able to reopen over the coming weeks and the supports announced yesterday whilst welcomed do not go far enough.”

He added: “We expect that 18% of our membership will struggle to re-open.”

The county has already seen the closure of Debenhams in Newbridge as well as hair salons in Naas and Kildare town - resulting in dozens of jobs being lost.

The Chamber said issues of concern include landlords who won't negotiate on rents and a radically transformed business environment.

Mr Shine said: “Cash-flow is drying up, we are facing a crisis that government have not got a handle on.

“Respected economists here in Ireland and across the world are stating this potentially will be like no other recession the world has ever faced.”

Many businesses, especially in the tourism, hospitality and leisure industries see no light at the end of the tunnel.”

Meanwhile, two hair salons in Naas and in Kildare town respectively announced in recent days that they were closing.

The Mandika hair studio on the outskirts of Naas has closed - after 19 years in business.

In a statement the owners said the premises at the Ladytown Business Park in Naas would not be reopening for business and they thanked staff and clients.

Deane’s Hair Design in Kildare town announced it was going into liquidation due to a number of factors including loss of business due to Covid-19.

The salon on Claregate Street also has a training academy.

The premises won several awards including salon of the year at the Irish Hair and Beauty awards.

Hundreds of pubs across Kildare are also struggling to assess how they can re-open their doors in a world of social distancing.

The Licensed Vintners' Association and the Vintners' Federation of Ireland yesterday proposed strict protocols for staff and customers to allow pubs to reopen while continuing to protect public health.

The measures include confining the number of people sitting at a table to six, no more than four people per every 10 square metres and table service to be a requirement.

Bars will become dispense bars only with no sitting, standing, ordering, payment or drinking at the counter allowed.

All customers must remain seated and staff will be fully trained in the new procedures, including hand washing every 30 minutes.

Also due to open around the same time as pubs, on August 10, will be theatres, cinemas, bowling alleys, bingo halls and enclosed shopping centres, but only as long as they comply with strict social distancing and cleaning.

Meanwhile the Chamber have also called for the immediate setting up of a SME taskforce - and for a new government as soon as possible.

He added: “We are facing the largest, deepest recession in our lifetime, we need clear, precise and decisive action.”

“We require a functioning government now not hopefully in June.”