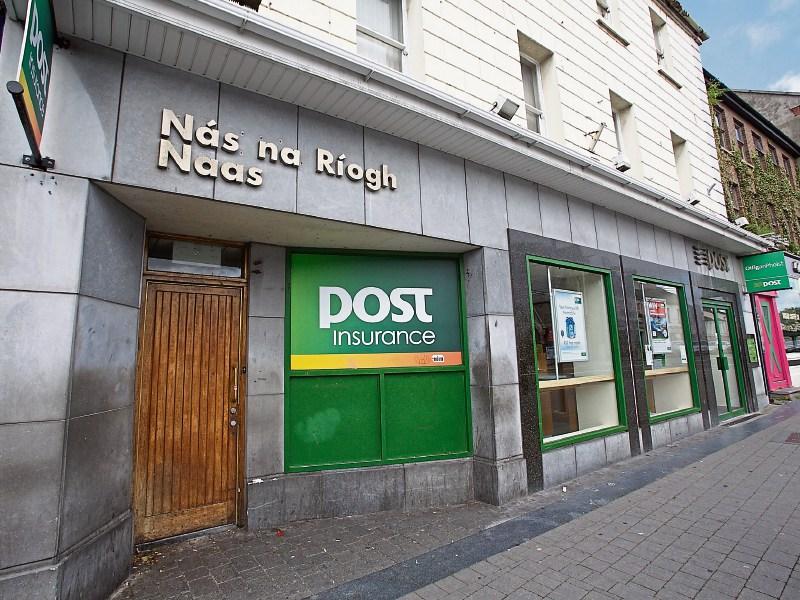 They’re donating €50 each to two donating a DORO mobile phone with €20 credit to the V de P for a needy person, which could be used by an older person  because it’s an easy to use old style button phone that also includes a one touch panic button.

The post office is also running a children's colouring competition where the  kids get to colour in a postie picture and say where they saw the Postie the Postmobile Bear character.

The pictures are available at the post office  counter and can be posted back to be put on display. The best picture will win a bear for their efforts.

“We hope that this will help people who have kids at home during the virus and even make their walks interesting as they try to spot Postie The Postmobile bear. All of the cost is borne by the post office staff but we also thank Bill and Mary at Millbrook Press, Naas,” said manager Hugh McLoughlin.