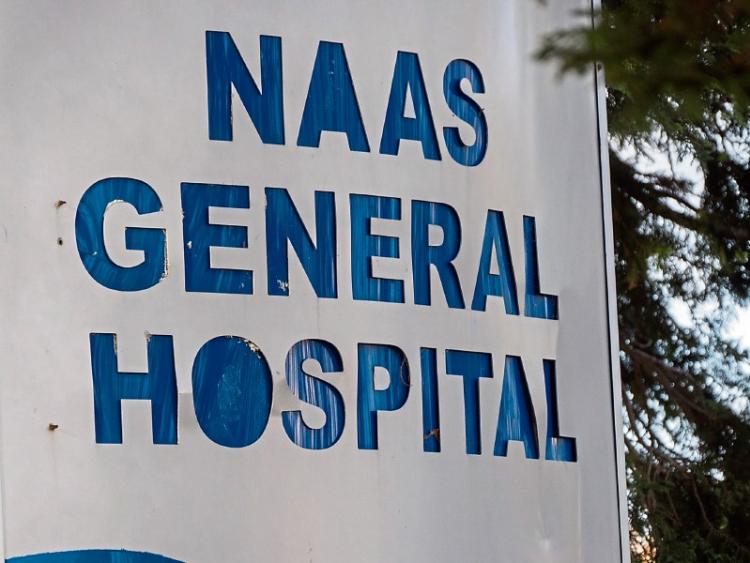 He was detained at Naas Hospital

A man was arrested at Naas General Hospital.

Gardaí were summoned to the facility after a report of a man who was abusive and shouting at medical staff there.

It happened at 2.15pm on May 14 and the man had been taken to the hospital by ambulance.

“He was extremely intoxicated and was shouting and roaring at the staff” a garda spokesman said.

The man is aged 64 and has a temporary address outside Naas.

It is understood he has been charged and will appear in court at a later date.