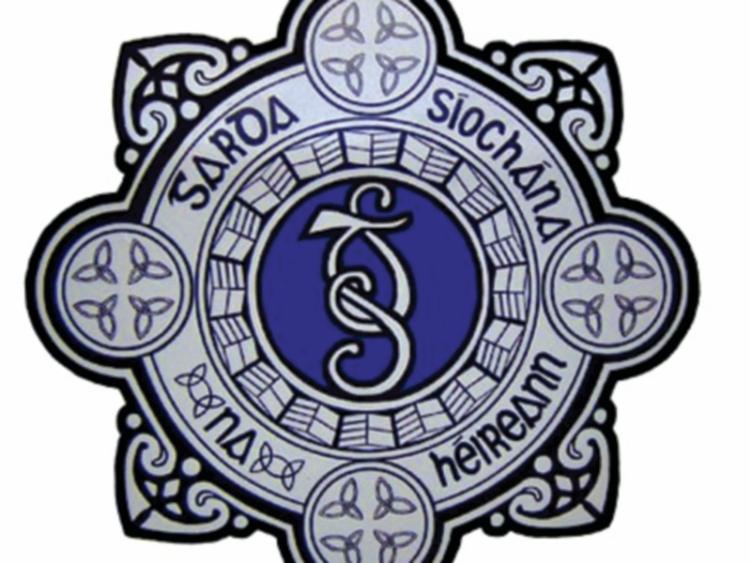 Gardai arrested a Naas man who was drunk and abusive on the town’s outskirts.

Shortly after 11pm on May 16 a man was threatening and abusive towards gardaí who intercepted him.

It happened at Monread Avenue.

The 24 year old was detained under two sections of the Public Order Act.