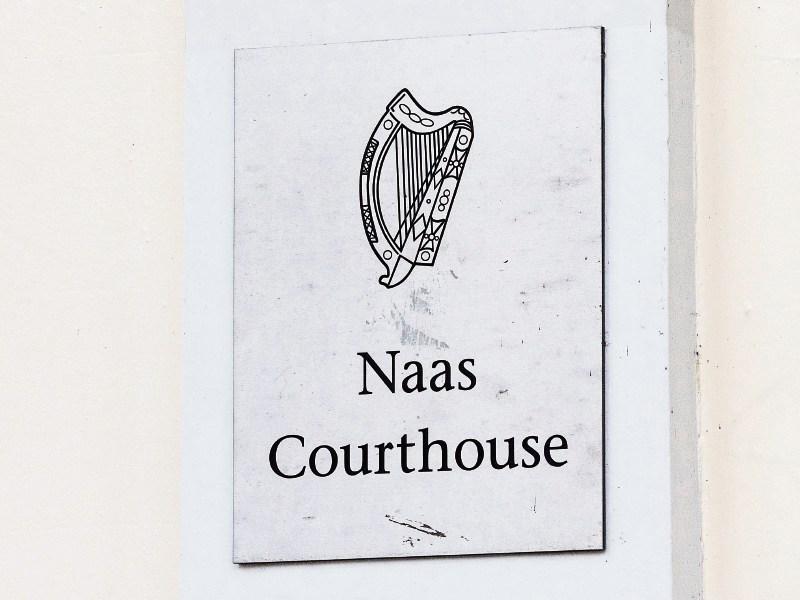 There was a hearing at Naas Courthouse today

A man who allegedly presented himself as a barrister providing legal services appeared in court today.

David Williams, 63, whose address was given as Sroughan, Lacken, Blessington, faces four allegations of deception under section 6 of the Theft and Fraud Offences Act on dates between January  and April 2019, April and August 2019, September and November 2019 and September 2019 and May 2020.

Det Gda Keith Gorman gave evidence of arresting the defendant, who made no reply after being cautioned.

He said the cases concerned the provision of legal services for immigrants to assist their status. Det Gda Gorman said in some instances the defendant presented himself as a barrister.

He described the service as a very professional operation with an office.

Judge Desmond Zaidan also heard that there are some 1,100 files to go through.

He added that the State would consent to bail, but with conditions including that  the defendant must sign on daily between 9am and 9pm at Naas garda station, provide the address he is residing at and a mobile phone number for contact purposes.

He must also not make contact with any parties involved in the case and must not present himself as a barrister or a solicitor.

He must also not advocate himself as a provider of immigration services.

Solicitor Julieanne Hayden said the defendant has lived here for 30 years. Ms Hayden also said he had made no admissions.

He was granted legal aid.

Sgt Brian Jacob said a six months adjournment was needed because the case is “very complicated.”

Judge Zaidan granted bail and said because assets and accounts had been frozen he would grant free legal aid.

The case was adjourned for six months, until November 26 and the defendant was released on his own bond.