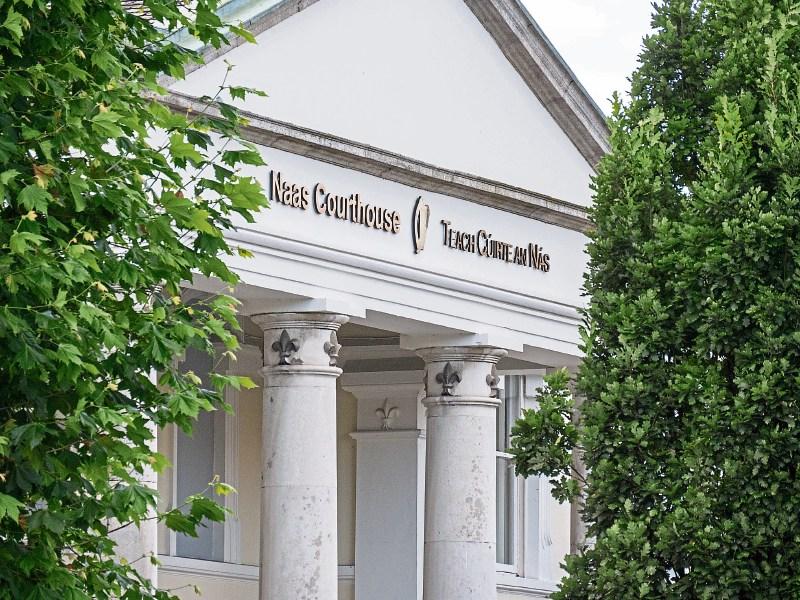 A man allegedly found with a knife in his vehicle is being prosecuted.

The case was mentioned at a Naas District Court sitting on May 20.

John Connors, 51, whose address was given as 12 Church Road, Borrisokane, County Tipperary,  is being prosecuted for allegedly having the knife at May 9 and the Bundle of Sticks roundabout, Newbridge Road, Naas.

Sgt Jim Kelly told the court that the vehicle was searched at a checkpoint and the knife was found.

He said the defendant said that he had the knife for cleaning the hooves of horses’ feet before the were shoed.