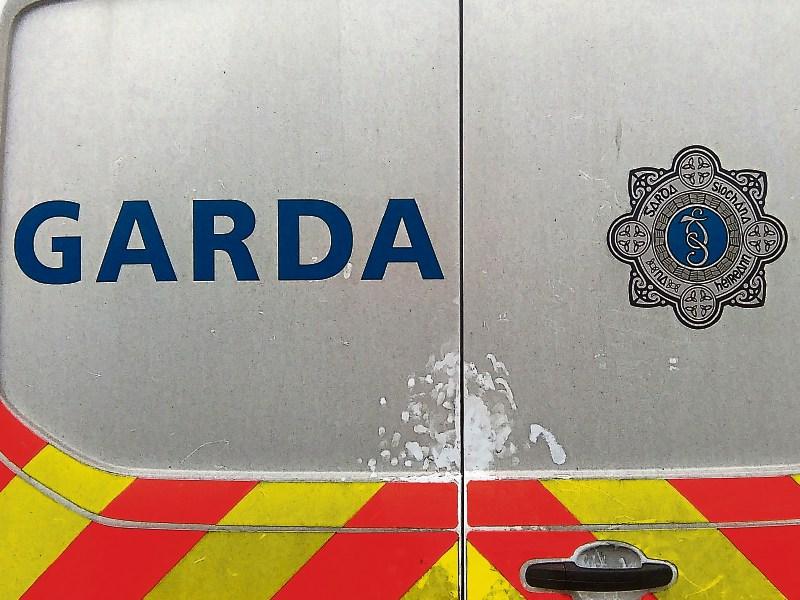 Three sets of car keys were robbed during a burglary at a premises in Clane.

Also taken were two mobile phones, iPhone 8 models, along with a wallet containing a bank card, a driving licence and a small amount of cash.

The incident happened at Meadow Court between 11pm on May 16 and 7am on May 17.

The stolen items were left on a counter top in the kitchen.

It’s believed the house front door was closed, but not locked.