Drove with no insurance and excess alcohol 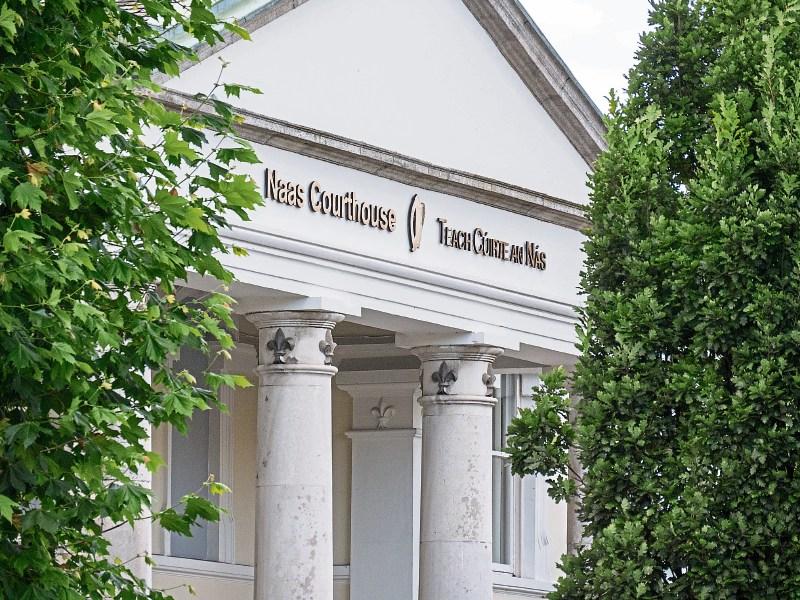 A man who drove without insurance on two occasions and once with excess alcohol received a three month prison term and was banned from driving for a total of four years at Naas District Court on May 27.

Josh Kerrigan, 29 , whose address was given as15 Hawthorn View, Celbridge, was prosecuted for a drink driving offence on December 2, 2018 at Mayfield, Monasterevin  and was disqualified from driving for two years.

He was also disqualified for two years for driving with no insurance on November 10, 2017 in Caragh.

He was disqualified for a four year period for having no insurance on March 19, 2019 at Palmerstown on the N7 and received a three months term.

The court heard that the defendant has nine previous convictions under the Road Traffic Act - but none for no insurance.

Sgt Jim Kelly said the defendant has been in custody since May 15.

Defending solicitor Conal Boyce stressed that this case would be the defendant’s first conviction for no insurance. He said he came from a very good family.

He described the defendant as unfortunate saying he had got two beatings from “so called accomplices or friends” and he has self harmed.

“He will have to stop driving and accept help from medical services,” said Mr Boyce.

Judge Desmond Zaidan backdated the start of the sentence to May 15.