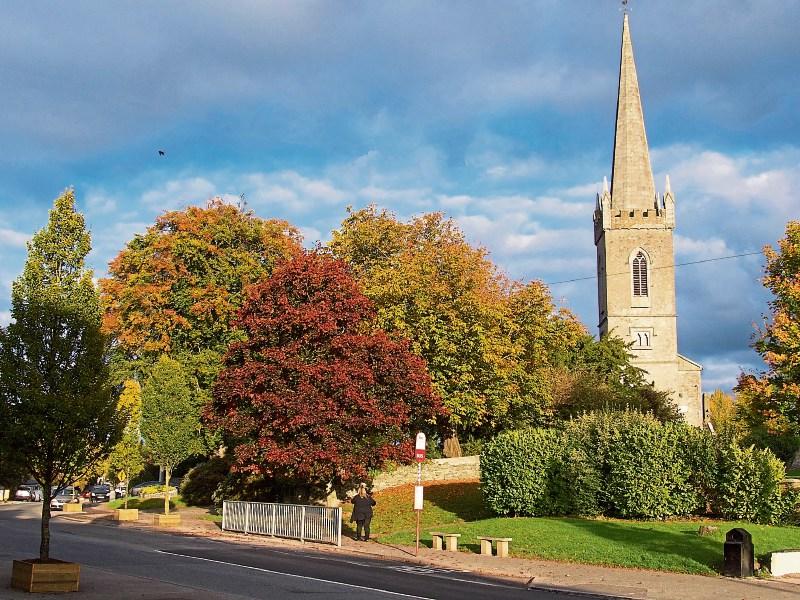 A man was treated in Naas Hospital following an assault incident in Kill at 6.25am.

It happened yesterday (June 1) in the St Patrick’s Park area of the village.

Two males, aged 34, and believed to be from the area were arrested.

It’s understood that the injured man was brought to the hospital having sustained cuts to the head and bruising to his body.

“His injuries are not life threatening and the matter is under investigation,” a garda representative said.