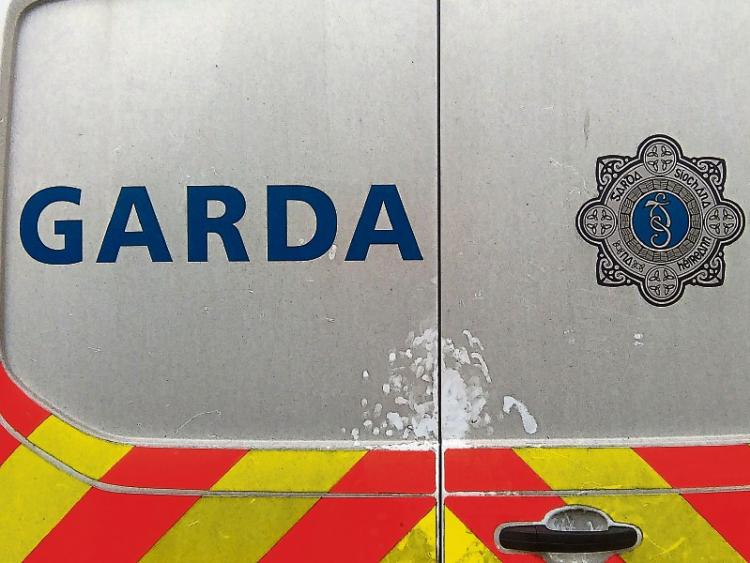 A man arrested by gardaí in Naas last weekend had consumed a bottle and a half of vodka.

The man, aged 33, was described by a garda as being “very very drunk” and was detained at Fairgreen Street. He was acting aggressively.