Abusing members of the public 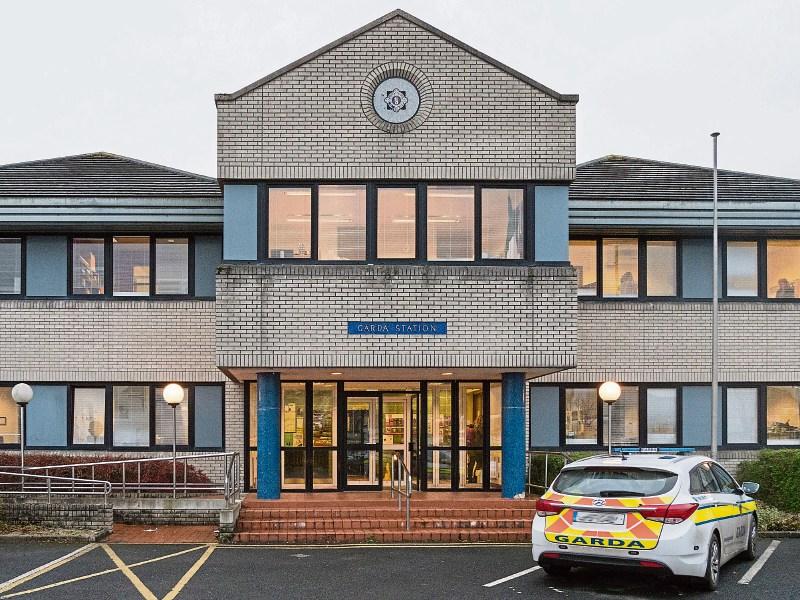 A man and woman found in a drunken state in Naas town centre were arrested.

The pair, aged 32 and 26 respectively, were detained by the gardai yesterday (June 1) at 8.30pm. They are from the Naas area.

The arrests were made at South Main Street because the pair were intoxicated and reportedly shouting abuse at members of the public.

According to the gardaí, the pair continued the disorderly behaviour after they arrived. They were detained under two sections of the Public Order Act.