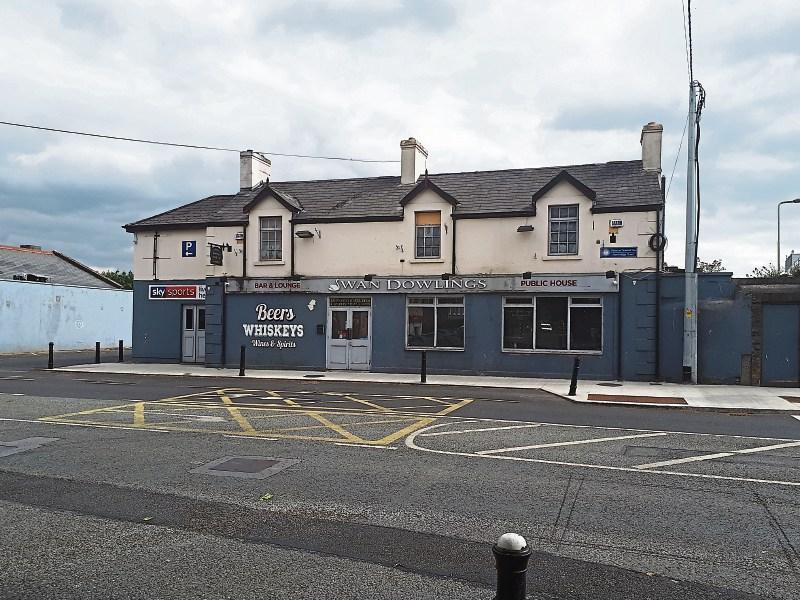 Martin Kelly, 45, whose address was given as 51, Hazelmere, Naas, had his case adjourned.

He faces an allegation of possessing drugs for sale or supply at Newbridge Road, Naas on September 3 last.

He added that cocaine, cannabis and ecstasy were allegedly found. It’s estimated the drugs had a total value of €15,000.

Mr Kelly was Sinn Féin’s sole runner in the General Election of 2011, seeking a seat in the Kildare North constituency.

He garnered 2,896 first preference votes, which ranked him seventh of the dozen candidates who ran for the 31st Dáil in that constituency.

The case was adjourned until July 22 to extend time for the service of a book of evidence.

Judge Desmond Zaidan indicated that the allegation is likely to be heard at a future sitting of Naas Circuit Court.