Judge refuses to strike out case 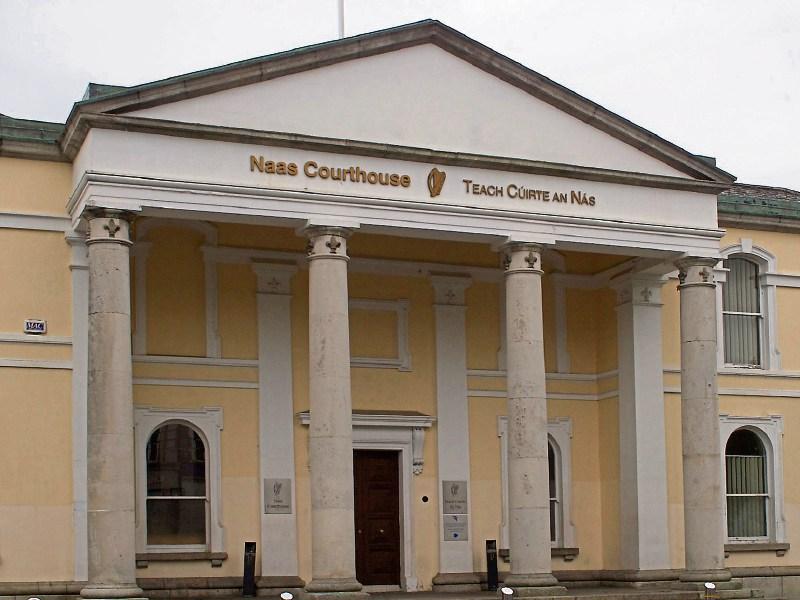 A man charged in connection with an alleged attack on a Newbridge man appeared in Naas District Court via video link today.

Sgt Brian Jacob told the court that the directions from the Director of Public Prosecution’s office are awaited and he sought an adjournment saying the issue had progressed from an aggravated burglary and assault allegation to “a citizen losing his life.”

He said the DPP needed further time to ensure that everything with the case is proper and correct because the case will ultimately be tried in “the highest court in the land.”

He also said the State is “trying to move heaven and earth to finalise it.”

Sgt Jacob said that if in the meantime the State is in a position to bring any further charge the defendant would be brought to court.

Defending solicitor Tim Kennelly said a request for an adjournment would not be by consent adding that the defendant has been in custody for over a month.

Mr Kennelly said the DPP should decide on the charges, adding it is hard to accept that the DPP is not in a position to make further progress.

He said the issue should be either struck out or made peremptory on the next date it is mentioned in court, which would mean the the case would have to go ahead.

The application to make the case peremptory was opposed by Sgt Jacob.

Mr Kennelly also said that the disclosure of documents could be done  at a later date.

The court also heard that a preliminary post mortem report is available but the full report might not be available for another week to two weeks.

The court was also told that the restrictions surrounding the coronavirus have caused considerable disruption.

Judge Desmond Zaidan said that while there are theft and assault charges before the court, a man has passed away.

He said while there is some merit in Mr Kennelly’s argument, the dynamics have changed from the existing charges to a loss of life which in turn could lead to additional allegations.

He declined to make the issue peremptory because the nature of the investigation has changed from assault to loss of life and these investigations take time.

He said it is important to the defendant and the alleged victim that no stone is left unturned and this could benefit the defendant as well as the State.

“This is a very serious alleged incident, the  victim has rights and the defendant is presumed innocent,” he said, adjourning the case until June 18.

He also said the defendant still had the option of seeking bail in the High Court.