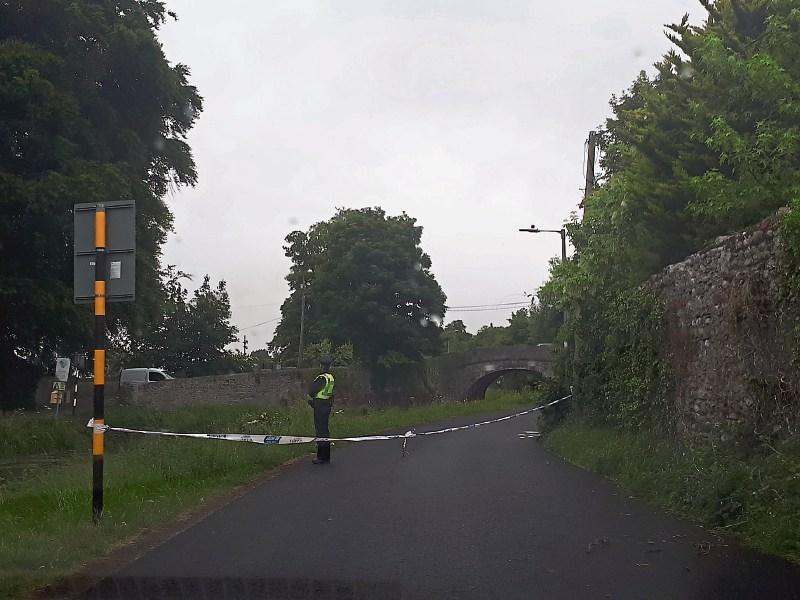 Naas gardaí are investigating a serious assault incident that occurred in the town this afternoon.

A man suffered a number of injuries when he was attacked by assailants wielding a hammer and a Stanley knife.

It's understood that the victim is from Kildare town and it happened at around 4pm.

He is being treated in Naas Hospital but it's believed his injuries are not life threatening.

Roads leading to the crime scene have been closed to vehicles and pedestrians and a technical examination of the area is underway.

The gardaí responded to a report of two individuals assaulting a male at 4.20 and when they arrived the man was discovered with a number of injuries.

No arrests have been made and investigations are ongoing.