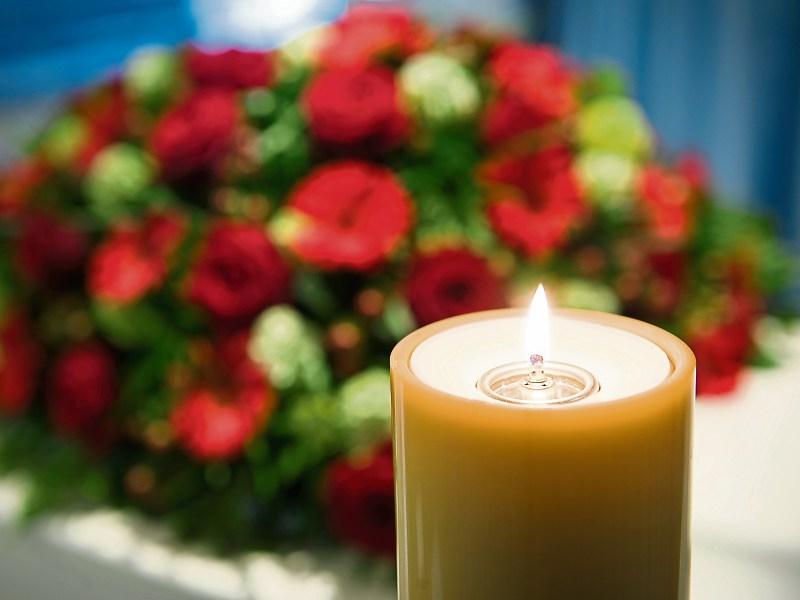 April 28. After a sudden and short illness, at the Hospital Costa Del Sol, Spain. Predeceased by her much missed sons Terence (Terry) and Kelvin and her bothers Donal and Brendan, dearly beloved wife of Tim (Ted), and adored mother of TJ, Shaun and Arlette. Sadly missed by her loving husband, sons, daughter, granddaughters Katie, Vicky, Sara, Darielle, Nicolina, grandsons, Karle, David, Sean, Steven, Adam, Robert and Tim, precious great-grandsons Scott and Baby Parker, daughters in law, sisters Maura and Breda, brother Teddy, extended family, friends and neighbours. In accordance with government directives and in the interest of public health, a private family funeral will take place. Those who would like to attend the funeral but cannot due to the current restrictions on gatherings, are invited to leave a message below.

Máiréad's funeral mass can be viewed on Saturday morning at 10am at www.claneparish.ie.