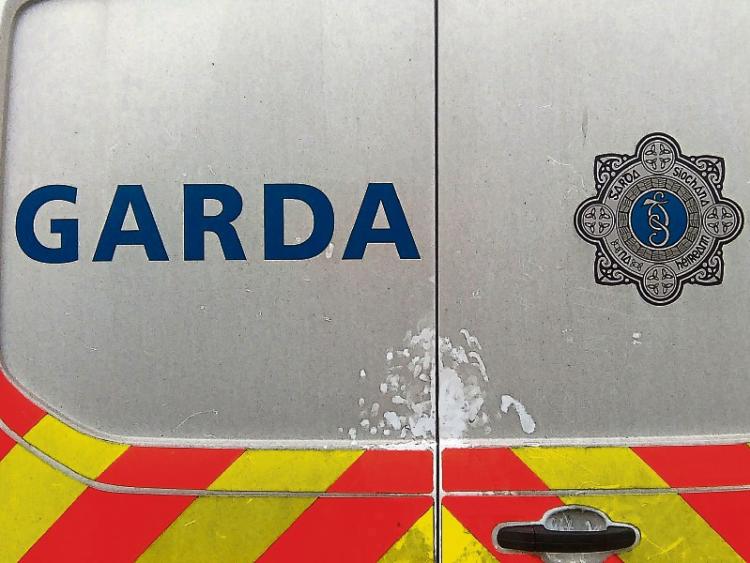 A man found in a drunken condition in Naas as detained by local gardaí.

The 22 year old, who is from the town, was arrested after gardaí responded to a call to complain about the man’s behaviour at the Jigginstown Park residential area at midnight.

The man was told to leave the area but did not do so and was arrested under two sections of the Public Order Act.