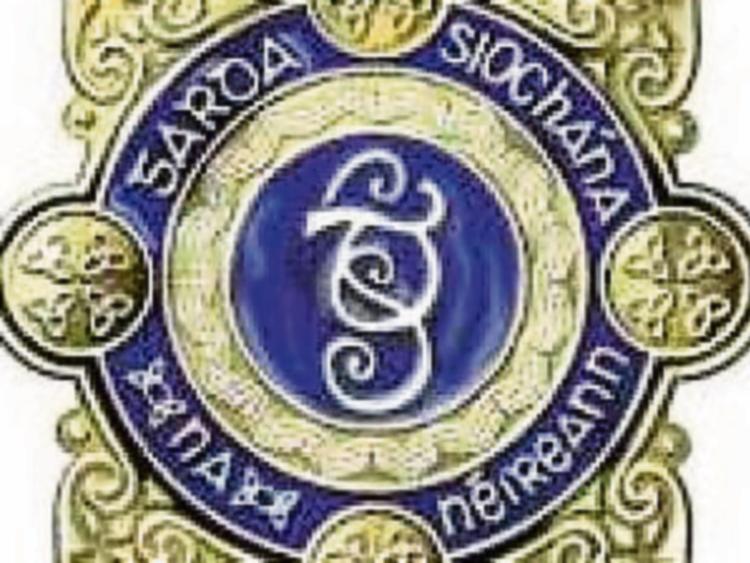 A highly intoxicated man was detained by gardaí in broad daylight outside Naas.

The gardai went to Johnstown having received a complaint about the man in the early afternoon.

He was conveyed to the station in Naas shortly after gardaí arrived in Johnstown at 1.40pm on June 10.

The 37 year old has a temporary address in the Naas area.