Councillors say they have doubts over Kill houses 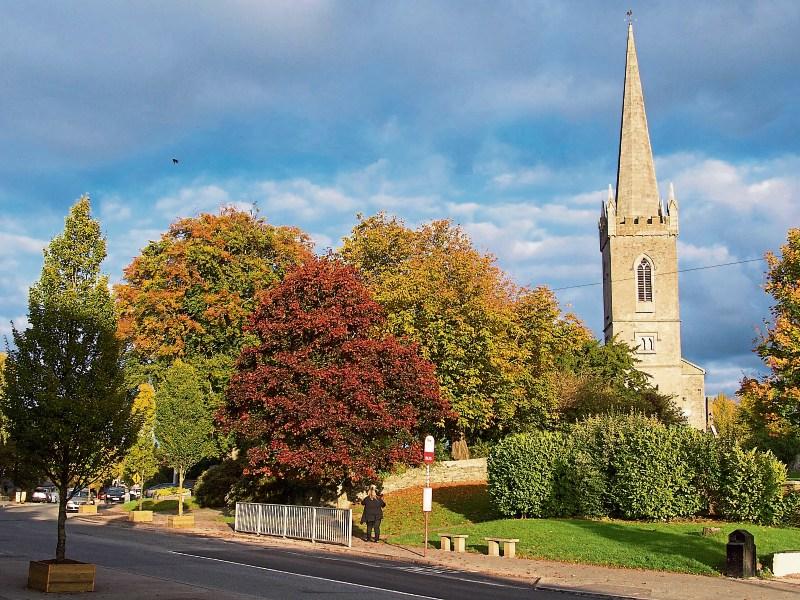 A residential development planned for Kill as been opposed by some councillors.

The company has already built a number of homes in the area and this application is a strategic housing development, which means that the decision will be made by An Bord Pleanala rather than Kildare County Council.

The application was criticised by Cllr Bill Clear at a Naas Municipal District meeting, who said the open space provided would not cater adequately for children. He also said a pedestrian crossing would be required on the main road.

Cllr Fintan Brett said the application should respect the Bronze Age site in the area.

Cllr Seamie Moore claimed that a creche is needed and asked if enough car park spaces are being provided.

Another request for more play area to be provided came from Cllr Evie Sammon, who also said that the density is high.

A decision is due to be made on September 14 and the closing date for submissions about the plan is June 29.

Residents have already expressed concern over the possible impact the development might have on the Kill Hill bronze age hillfort which is recognised as an archaeological monument and is protected under the National Monuments Acts.

They say the continued existence of the monument is in danger because many of the people who have moved to Kill in recent years are unaware of its presence and there are no signposts or information display boards for the monument in the village.

Thee say the importance and visual beauty of the monument is only fully comprehended from aerial photographs.