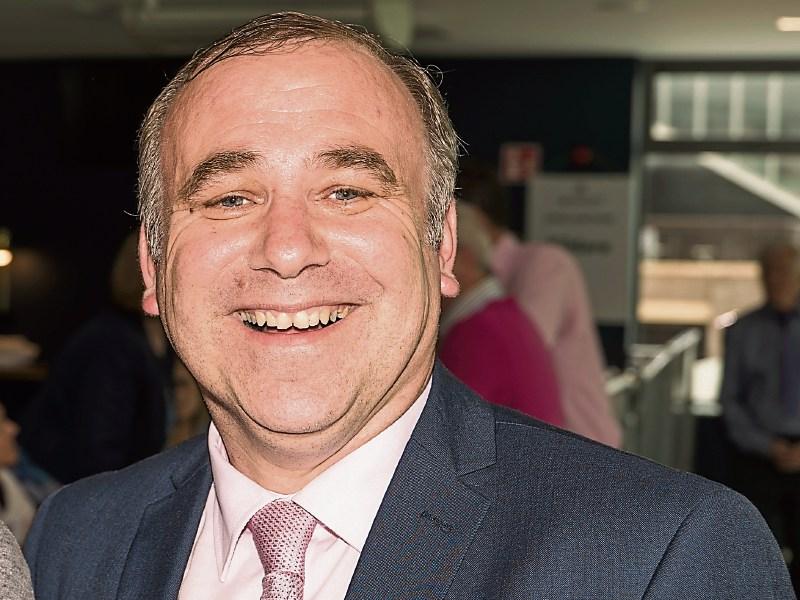 Rathangan native Mark Stafford (Fine Gael) is the new Cathaoirleach (chairperson) of Kildare County Council.
He was elected at the annual general meeting of KCC, which took place at the town hall building in Newbridge yesterday (Monday) afternoon.

Cllr Stafford, a solicitor based in Kildare town, was unopposed for the role.

Read more County Kildare news
And he had crossparty support.

He was nominated by Cllr Ivan Keatley and seconded by Cllr Anne Connolly, a Fianna Fail party member who is also from Rathangan. 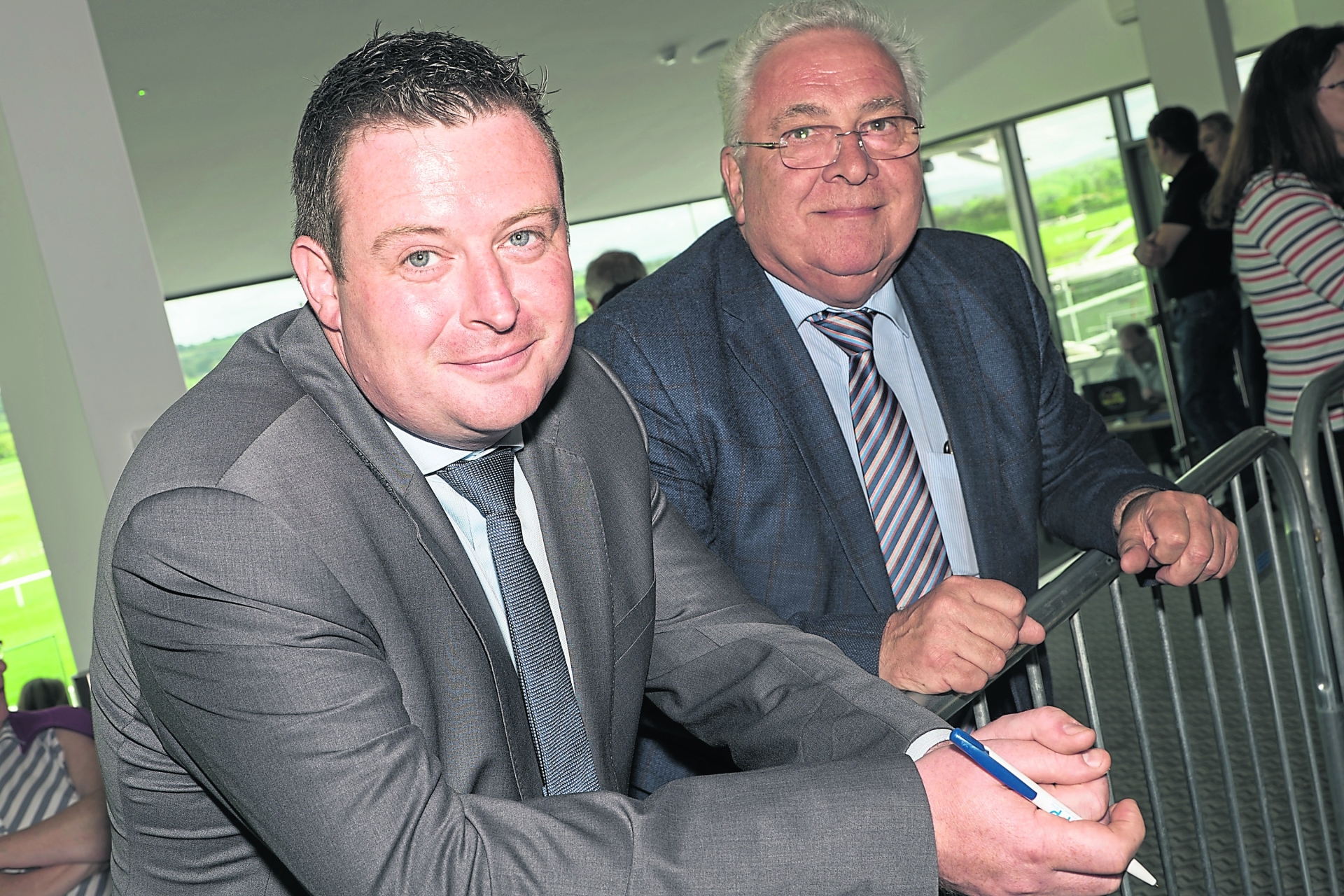 Cllr Tim Durkan, pictured with father Bernard.
He was elected amid praise from her fellow councillors for Cllr Suzanne Doyle, who was Cathaoirleach for the last 12 months.
All of the councillors praised her evenhanded approach to chairing a succession of meetings as well as her leadership as the Covid-19 outbreak threatened to disrupt the council's administrative role across many areas of life in County Kildare.
Fine Gael's Tim Durkan, son of long serving TD Bernard, is the new Leas Cathaoirleach. his name was put forward by Cllr Brendan Weld (FG) and supported by FF councillor Paul Ward.