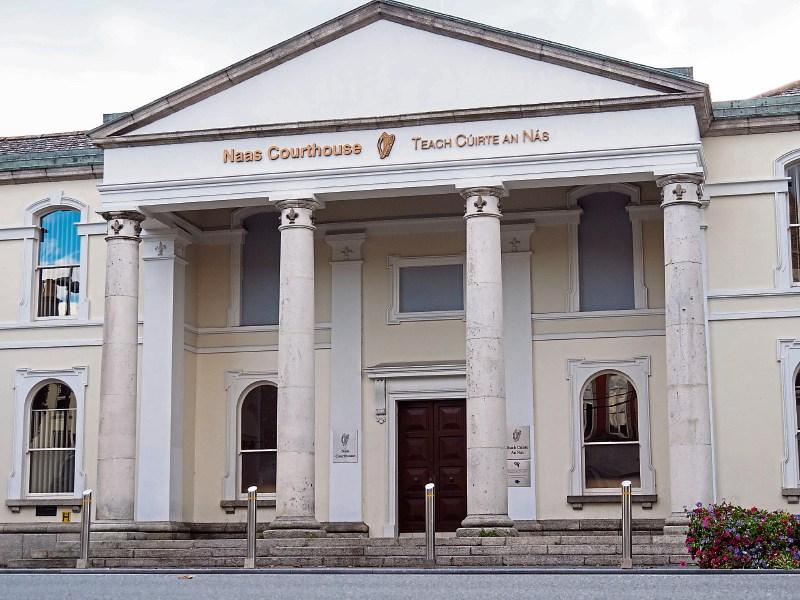 The man faces allegations of one count of rape and five counts of sexual assault.

It was alleged in court that the two male victims are related to the defendant by marriage.

Det Gda Enda Coleman said that when charged the defendant replied  “I did not do them” to the six charges.

The case was adjourned until October 14.

The defendant’s bail conditions include residing at the address on the court documents, signing on weekly at a named garda station and that he make no contact with the alleged victims or other State witnesses.

If the defendant accidentally comes into contact with the alleged victims, he must leave the vicinity.

Judge Desmond Zaidan was told that the Director of Public Prosecutions has indicated that the issue will be tried before the Central Criminal Court.