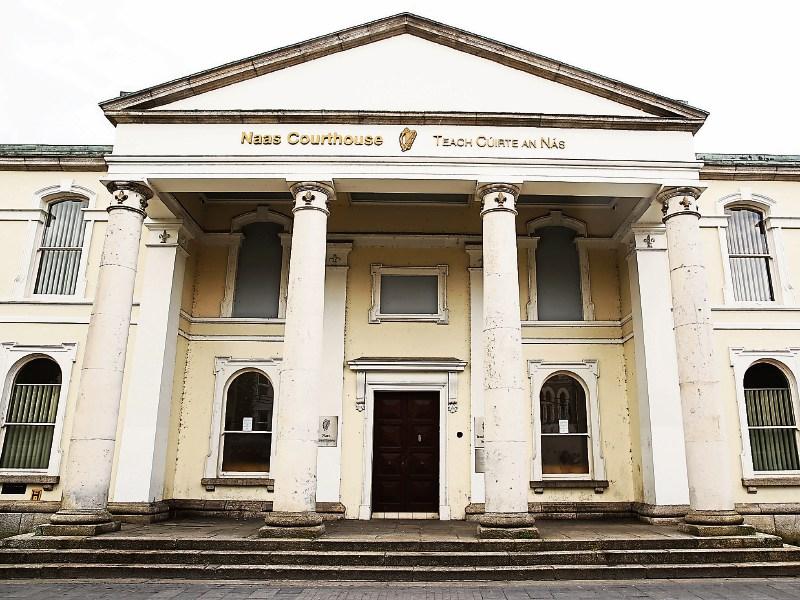 A man who was allegedly found with cannabis plants and cannabis herb appeared at Naas District Court on July 2.

Mariusz Kolatka, 34, whose address was given as  2 Rochford Rise, Kilcock, faces allegations of possessing cannabis at Rathsillagh Upper, Fontstown, Athy.

He said the search took place on foot of a warrant and he found a “fully functioning growhouse.”

He said the defendant was not initially present and was contacted by his partner.

Det Gda Doyle opposed a bail application, saying he believed the defendant is a flight risk.

He said the defendant had no identification on him.

He said the gardai would send his fingerprints to Interpol in an effort to establish the man’s identity. He added he had no trace of any identification.

Det Gda Doyle said he believed the cannabis would be sold in Newbridge.

The defendant told the court that he voluntarily presented himself to gardaí and he would turn up to answer charges.

He further said he did not talk to a garda on June 27. He said he lost his identification card and had made contact with the Polish Embassy about a replacement but this could not be done immediately because of the coronavirus.

Solicitor Tim Kennelly said the defendant had never been charged or summonsed and had no previous convictions. He also said the evidence is circumstantial and the defendant has been in Ireland for seven years. He said there was no evidence that he would not turn up if granted bail and he had presented himself to the garda.

Sgt Brian Jacob said that if the defendant did not submit himself to the gardaí, his partner would have been arrested.

Judge Desmond Zaidan declined to grant bail and adjourned the case until July 9, remanding the defendant in custody. The defendant will appear on that date via video link.