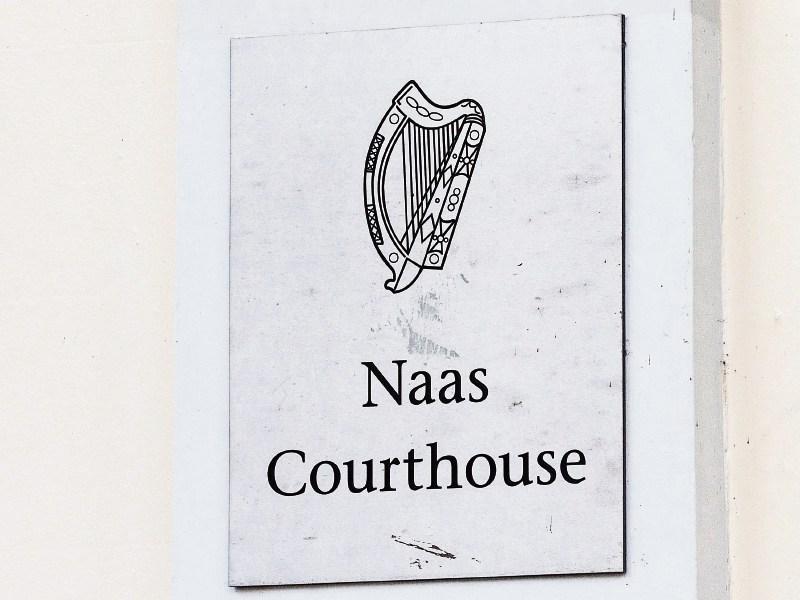 A Kilcock man has been remanded in custody after appearing in court following alleged incidents in the town recently.

Remi Kareem, 20, whose address was given as 27 The Paddocks, Kilcock, was before Naas District Court yesterday on allegations of threatening to cause criminal damage and demanding money with menaces at an address in Kilcock on May 25 and June 30.

Garda Lacey told the court that the incident arose over the injured party’s son owing a €1,000 debt.

The court also heard that there was a previous incident during which windows were broken  at the house - but here was no evidence whatsoever that the defendant was in any way responsible for this.

The gardaí objected to a bail application made by solicitor David Powderly who said the defendant would stay away from the injured party, observe a curfew, and sign on at a garda station.

Mr Powderly said the defendant made no threat.

Judge Desmond Zaidan said there are ways of collecting a debt “other than threat or intimidation”. He said the allegations are serious.

He remanded the defendant in custody until July 7 for directions from the Director of Public Prosecutions.