No money available for IT update in Kildare County Council 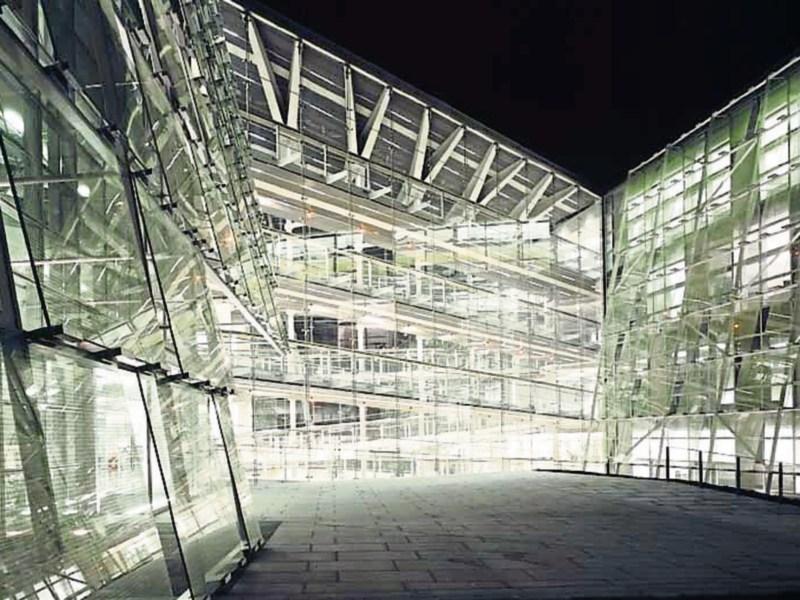 An application for funding to provide a dashboard reporting structure which would provide information on issues reported to the Kildare County Council executive from various departments, was unsuccessful.

However an application to the  Department of Public Expenditure and Reform’s  innovation fund was not endorsed.

Over the last year however KCC has availed of Office 365 suite of products, including a Microsoft tool which is considered a market leader.