Road signs near Naas need to be moved 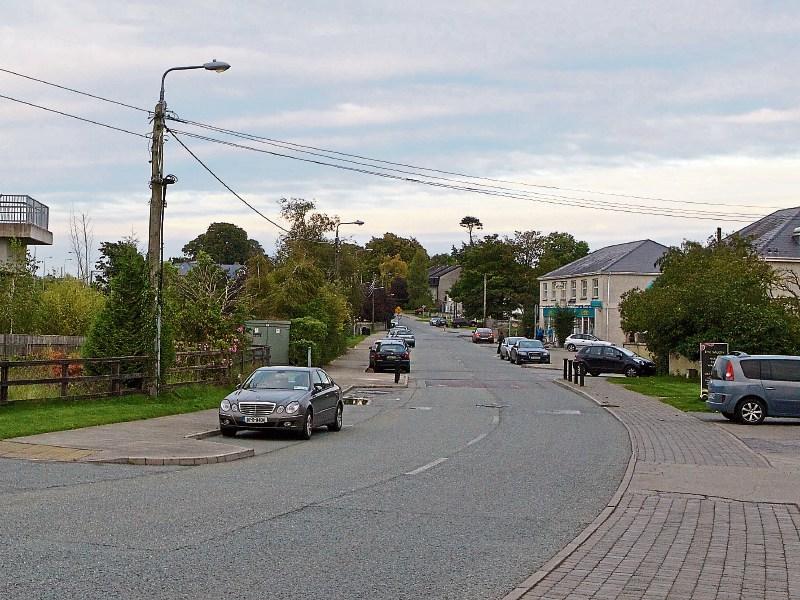 Road signs on the Kerdiffstown Road linking Johnstown to Sallins need to be moved.

That’s according to Naas Mayor Carmel Kelly  who said that signs should be relocated so that lorry drivers are aware of a five tonne limit on a railway bridge.

“There is no requirement for trucks the size of what I’ve seen it be on it,” Cllr Kelly said at a Naas Municipal District meeting, adding that, once in Sallins it’s not possible for the trucks to turn.