No appetite for the reopening of the farmers market in Naas

It's been in the town for 15 years 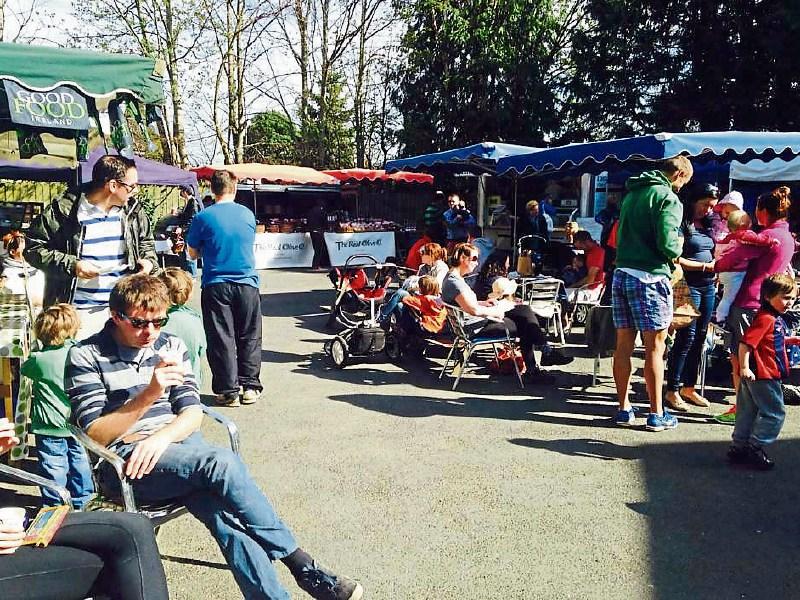 A scene from the Naas market

A variety of circumstances have conspired to force the closure of the Naas farmers market, which was based off Friary Road on the site of the former Trax restaurant.

Despite efforts in the background to find alternative site for the market a decision has been made to close it - after 15 years.

Possible alternative locations which have been mooted include the canal harbour area, Poplar Square and even McAuley Place.

However not enough stall holders are interested in a new site elsewhere.

And there are also concerns about the impact of social distancing on business as well as Health Service Executive regulations that have to be implemented.

“Many stall holders, including some of the bigger ones have found different ways of selling like online,  at other markets at their farm shops or by pre-arranged delivery,” said Jamie O’Neill of NFM.

Mr O’Neill also said that the responsibility of running the weekly Saturday event  rests with a small number of stallholders and not enough were willing to accept responsibility for the market at a new location.

“There are HSE guidelines which are quite onerous and ideally we need a person who would manage the event. The Friary Road location offered shelter and was safe for children. It also had a water and electricity supply and these would have to  be provided elsewhere.”

He added: “Many of our stallholders were with us from the beginning, most at least 7 plus. Naas market was somewhat unusual as markets go. We were all friends. Friendships built through lashing rain and amazing food. Friendships with those who would come week in, week out no matter the weather to support us, and of course go home with amazing produce, food, and goodies. We thank Pat Brophy for the use of such a great venue. We also would like to thank Abbey Electrical Naas for always being there when it all went wrong.”