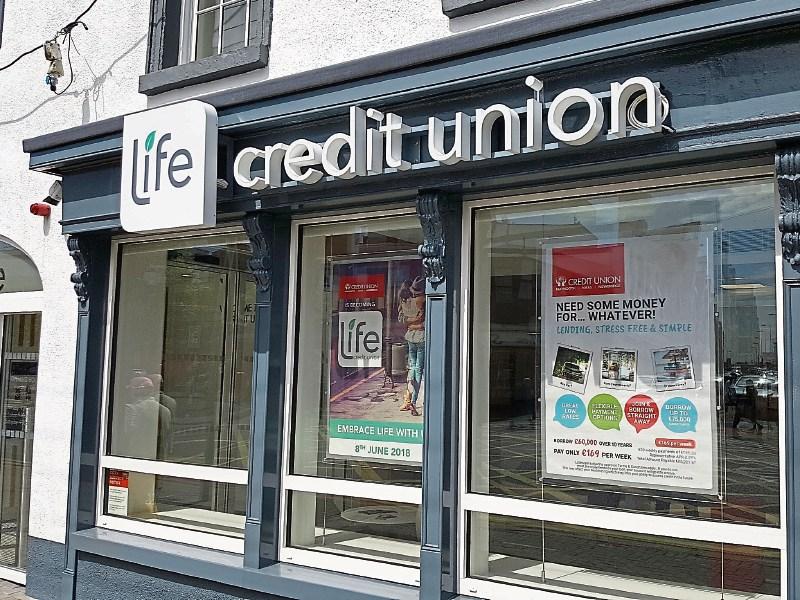 Life credit union has branches in Naas, Newbridge and Maynooth

Credit unions want rule changes which will allow them to lend more money.

The credit providers, which include  Life and Croi Laighean, say they have assets amounting to €18 billion.

And half of this could be used for social housing and to fund the retrofitting of over 500,000 older homes by 2030, as promised under the Programme for Government.

They say that a policy vacuum by successive Governments undermines credit unions who want  a new ‘Credit Union Act’, an immediate reduction in capital reserving requirements in line with international norms and a State-regulated investment vehicle.

Capital reserving requirement means money that they are obliged to keep large amounts of money on deposit.

“Yet, policymakers continue to view this strength as a problem which needs ever more regulation and are failing to grasp the opportunity to leverage these significant funds to support the development of communities across the country.”

Credit unions need to lend money to provide income for themselves.

The Irish League of Credit Unions (ILCU), which represents 226 credit unions across the Republic of Ireland, has called on the new Government to honour commitments made in the Programme for Government to allow credit unions become the key provider of community banking services across Ireland.

A new report by the ILCU examines the current position of the movement, the challenges it faces to remain a sustainable and growing force in Ireland’s financial landscape and proposes a number of reforms which the new Government must now introduce to underpin the long-term future of credit unions and better meet the needs of its 3.1 million members in the Republic.