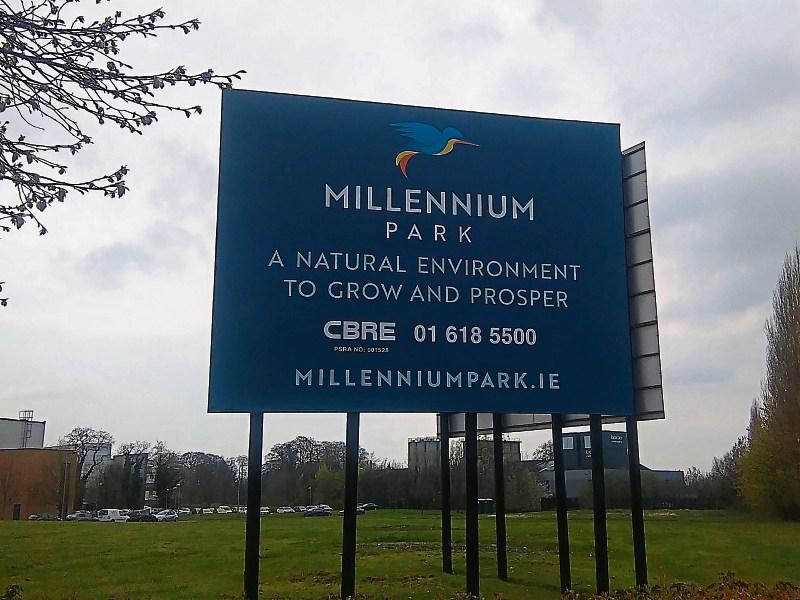 Aldi Ireland have announced it has agreed a new 15-year lease to move its 120-strong buying and marketing teams to a state-of-the-art corporate office at Birch House, Millennium Park, Naas.

The company says this will meet the needs of its expanding Irish sourcing operation and workforce and reflected the company's expansion over the past five years.

The space is currently being refitted and will be ready to occupy from early 2021. "Continued investment in sourcing award winning Irish products has led to an expansion in Aldi's team, which has grown from four staff in 2004. Aldi now works with over 200 Irish food and drink producers and will sell over €750 million worth of Irish goods this year," the company said in a statement.

The 41,000 ft² office space will be fitted with facilities to the highest environmental, technological andpublic health standards. It will feature Aldi's 'taste kitchen', a state-of-the-art development kitchen where Aldi staff will be able to create and test new Irish products.

The space at Millennium Park "and the excellent facilities nearby" was chosen due to its proximity to the company's existing regional warehousing and distribution centre in Naas and to the M7, allowing for greater flexibility for staff, good transport links, as well as to attract talent wishing to work outside Dublin city centre.

Niall O'Connor, group managing Director, Aldi Ireland said: "This is a very exciting move for all at Aldi and reflects our long-term commitment to investment and expansion in Ireland. The  teams serve our entire operation around the country and are the driving forces behind our supplier relationship. This new facility will position us strongly to maintain our leading position and for further growth in the years ahead."