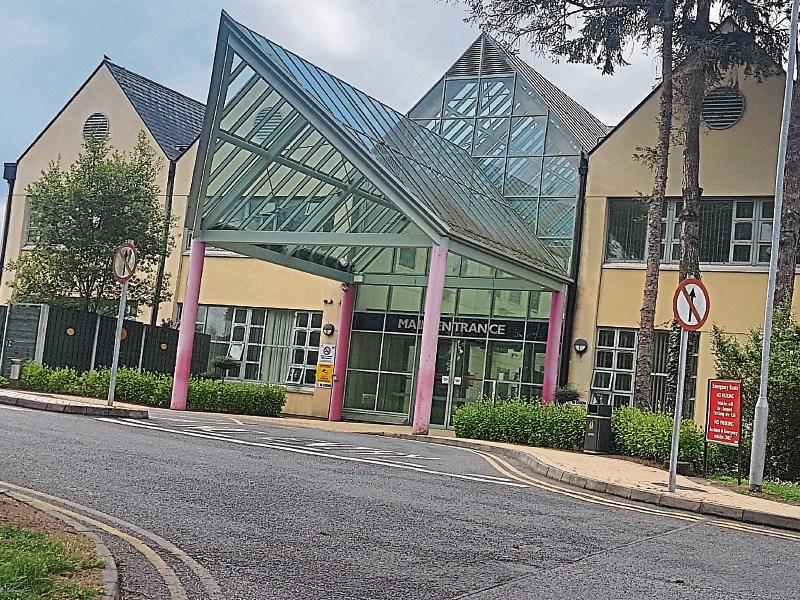 A man was arrested at Naas General Hospital after being aggressive towards security staff and gardaí.

The gardaí went to the facility having received a report of a male abusing staff.

When they arrived there on July 11 at 11pm, the gardaí found him lying on the ground and he verbally abused them.

The 27 year old, who had an address in County Galway, was arrested under the Public Order Act.